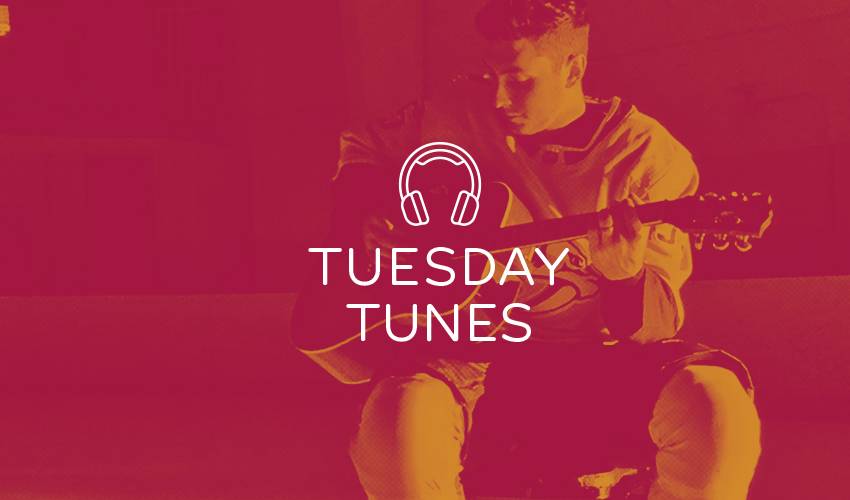 Tuesday Tunes is a weekly series, bringing players'  custom-built playlists to their fans!

It's no secret that Matt Duchene has an affinity for country livin'.

The self-professed "wannabe country singer" has been known to strum a few bars himself, but today he's sharing what you can catch him listening to these days – and even taping on his stick.

"I'm sure you've seen this, but every year, I have a song title on my hockey stick - I write it on my tape every game," Duchene told NHLPA.com. "It's something that applies to my life at the time. I usually keep a bunch of my sticks from over the years, so it's cool to see where I was at."

"There's a song on Hardy's album called, 'My Kinda Livin,' and it was crazy how much it applies to the stage that I'm at in my life, moving down here, and everything. That album is amazing."

Just before Duchene and Team Canada take to the ice for their first round-robin game of the World Cup of Hockey, the 25-year-old spoke with NHLPA.com about his beloved hometown.