Hockey Is For Everyone | Pride Month

This June, in partnership with the You Can Play Project, the NHLPA and NHL joint Hockey Is For Everyone initiative will celebrate Pride Month. 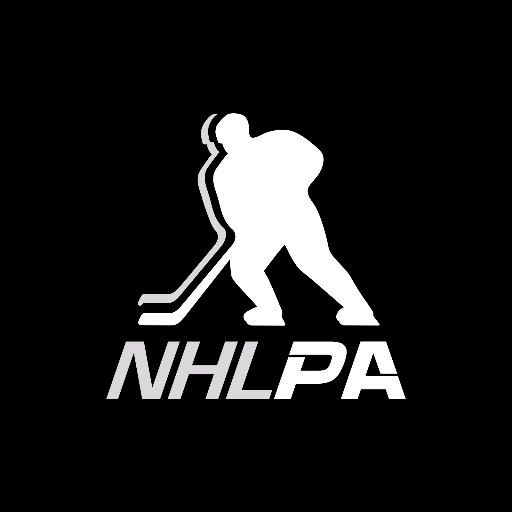 A few great shots of some of the @NHLFlames and their families who took part in the #YYCPride parade this weekend! https://t.co/VP1z4XsCMK

You Can Play works to ensure safety and inclusion for all who participate in sports, including LGBTQ athletes, coaches and fans.

You Can Play believes sports teams should focus on the athlete’s skills, work ethic, and competitive spirit, not their sexual orientation and/or gender identity.

You Can Play works to guarantee that athletes are given a fair opportunity to compete, judged by other athletes and fans alike, only by what they contribute to the sport or their team’s success.

You Can Play seeks to challenge the culture of locker rooms and spectator areas by focusing only on an athlete’s skills, work ethic and competitive spirit.