Player of the Week - Jordan Eberle

Jordan Eberle is, without a doubt, one of the key young additions to the Oilers roster. 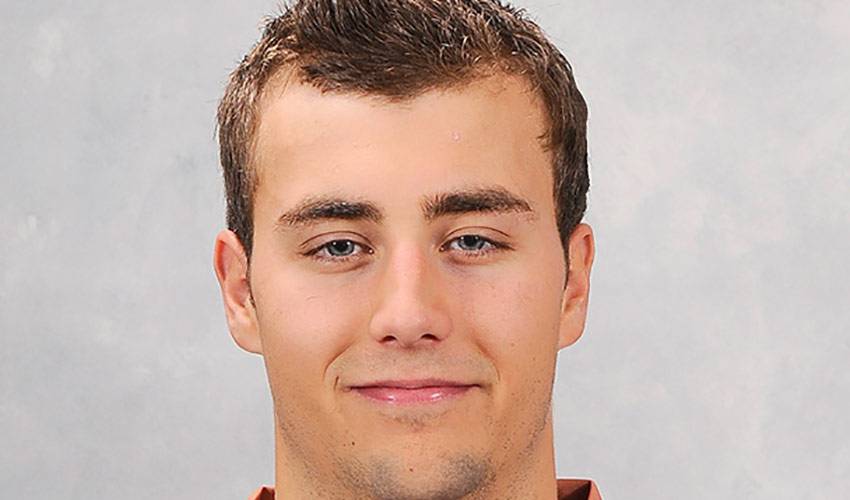 The youth-movement is in full swing in Edmonton as the 2010-11 NHL season gets underway and forward Jordan Eberle is, without a doubt, one of the key young additions to the Oilers roster. With Taylor Hall and Magnus Paarjarvi joining him as freshmen in the lineup, the young-core in Edmonton could be as strong as any in the league. Eberle, in particular, is a perfect fit in Oil-town, as he is not only a dynamic and highly-skilled player, but also hails from Western Canada and will be someone that young Oilers fans can look up to and identify with. His first week with the Oilers produced some solid numbers, as he registered 2 points in 2 games, with a +2 rating. These totals include a highlight-reel short-handed goal that is already being mentioned as a goal-of-the-year candidate. After seeing his dangle-abilities during the NHLPA Rookie Showcase, it is without a doubt that this is not the last time that Jordan will score a goal this season that will have fans jumping out of their seats!