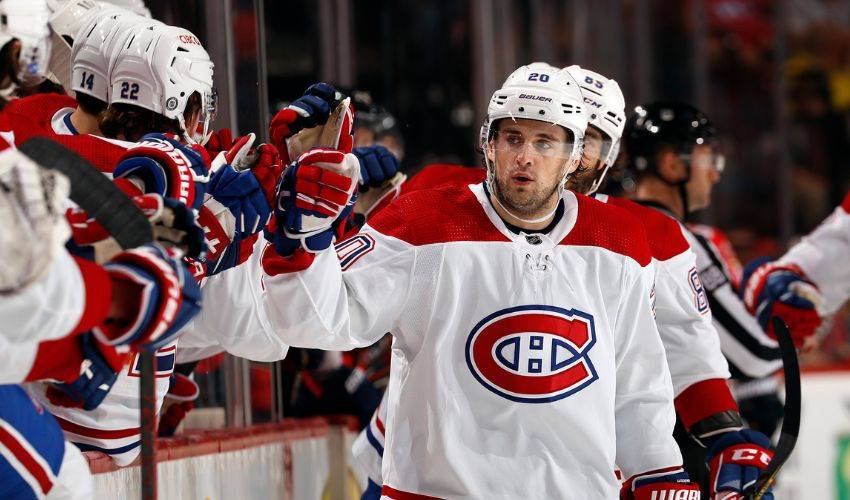 A fourth-round draft pick of the Ottawa Senators in 2009, Wideman has amassed 20 goals and 52 assists in 245 NHL games with the Senators, Edmonton Oilers, Florida Panthers and Canadiens.

This report by The Canadian Press was first published June 6, 2022.

In this week's Player Q&A, we learn what Chris Wideman does not want to see in is social media feed, and who he would take on his ultimate golfing destination.