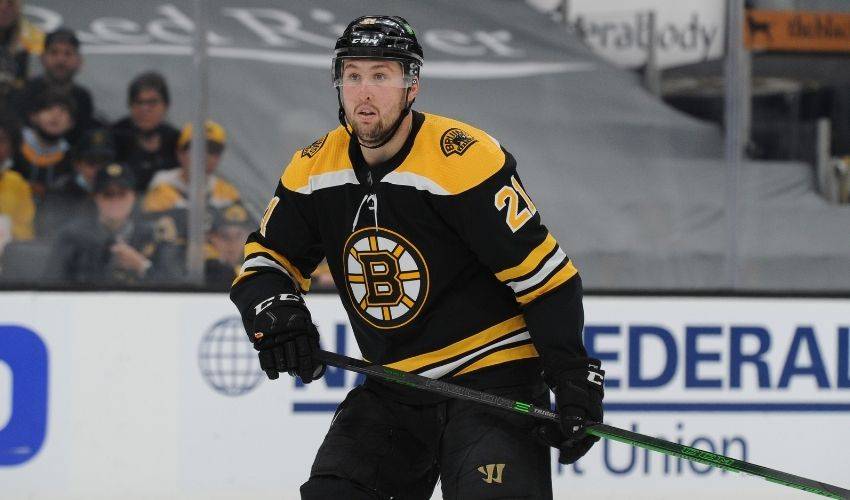 TORONTO — The Toronto Maple Leafs have signed forward Nick Ritchie to a two-year contract worth an annual average value of US$2.5 million.

Ritchie, 25, had 26 points (15 goals, 11 assists) in 56 regular-season games with the Boston Bruins last season. He added a goal and three assists in 11 playoff games.

The native of Orangeville, Ont/, has 137 points (59 goals, 78 assists) in 350 regular-season games over six NHL seasons between the Bruins and Anaheim Ducks. he has added nine points (six goals, three assists) in 38 post-season contests.

Ritchie was selected by Anaheim in the first round,10th overall, of the 2014 NHL draft.

In international competition, Ritchie captured a gold medal with Canada at the 2015 world junior championship.

This report by The Canadian Press was first published July 31, 2021.

What cities comprise Ritchie’s five favourite NHL places to play? Here’s a hint: the first spot is all about brotherly love (but it’s not Philly!).