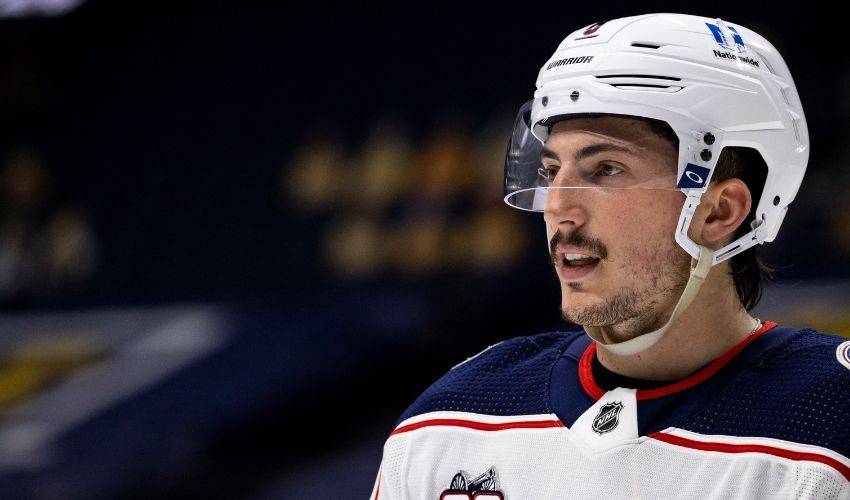 The 24-year-old Werenski, from Grosse Pointe, Michigan, and the University of Michigan, has 65 goals and 124 assists in 335 career NHL games, all with the Blue Jackets. He has four goals and nine assists in 29 playoff games.

“The city of Columbus has been so good to me, it’s close to home and my family and as I thought about it, it was really a no-brainer,” Werenski said in a statement. “I’m a Blue Jacket. I want to continue to be a Blue Jacket and do everything I can to bring a Stanley Cup here.”

Werenski had seven goals and 20 assists in 35 games last season.

“Zach Werenski has been one of the top defensemen in the National Hockey League over the past five years and we are thrilled that he will continue to be a Blue Jacket and the leader of our blueline for at least the next seven years,” general manager Jarmo Kekalainen said in a statementy. “As talented as Zach is and as much as he has achieved so early in his career, he is an even better person and will be a foundational player for our club as we move forward.”