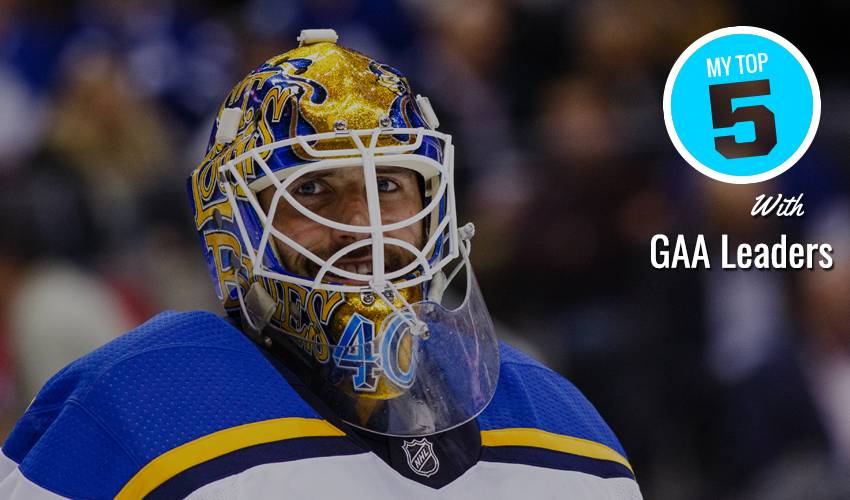 Who has what it takes to make the list? Here’s something that’ll catch your attention: four of the goalies tend the twine in the Western Conference and one has three Stanley Cups to his name.

After suiting up with Chicago and Nashville, Hutton signed as a free agent with St. Louis on July 1, 2016. This season, the undrafted native of Thunder Bay, Ontario has 16 wins and three shutouts in 31 games.

A three-time Stanley Cup champion, the 33-year-old Fleury has been as good as gold for the upstart Vegas Golden Knights in 2017-18. Selected to represent Vegas at the 2018 All-Star Game, Fleury earned his 400th career win on March 12, 2018.

After successful stints in Chicago and New York (Rangers), the undrafted Finnish native was dealt to Arizona on June 23, 2017. The 28-year-old has gone 12-2 in his last 14 games and has notched five straight wins for the Coyotes.

The 31-year-old Finnish native, who has recorded 238 career victories, has been at the top of his game for the Bruins in 2017-18, including 34 wins, three shutouts and a .919 save percentage.