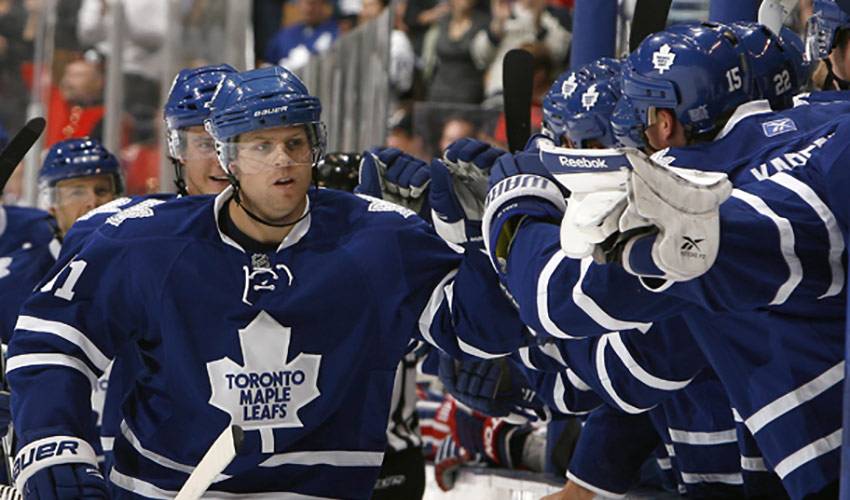 Winners of six in a row dating back to before the All-Star Game, the Tampa Bay Lightning have been playing some incredible hockey recently. With a 4-0 win against the Philadelphia Flyers in their first game back from the break, the Lightning pushed their record to a Southwest Division-leading 32-15-5, good for second overall in the Eastern Conference. The game also was goaltender Dwayne Roloson's fourth shutout in only eleven games since the veteran joined the club on New Year's Day. Steven Stamkos scored his league-leading 39th goal of the season in the game against Philly, giving him a bit more of a lead in the overall point-scoring race as well. Marty St. Louis, one of Nick Lidstrom's alternate captains at last Sunday's All-Star Game, added two assists in the Flyers game, boosting his total to a team-leading 42, which is also good for second in the league, behind only Henrik Sedin.

In a game with plenty of offence, the 2011 NHL All-Star Game featured more than one beautiful goal, but it was hard to find a nicer one than the goal that Claude Giroux of the Philadelphia Flyers scored in the first period on Sunday. Patrick Sharp entered the offensive zone on the right wing with the puck, while Giroux busted down the middle towards the net and Team Lidstrom goalie Marc-Andre Fleury. Sharp held up a bit after crossing the blue line, then saucered a pass over a defenceman's stick to a home-free Giroux. Giroux, a right-handed shot handled the puck for a second, but was right on top of Fleury, so only a quick move would work. With only one hand on his stick, Giroux made a chip shot on the puck, using the back of the stick blade, but was still able to squeak the puck over Fleury's right pad.

Before Wednesday night's game in Ottawa, Johan Franzen had a five-goal edge over teammates Dan Cleary and Henrik Zetterberg for the team's goal-scoring lead. Sixty minutes of game time later, Franzen had pushed his lead to double-digits and almost single-handedly beat the Senators in the process. In a wild game that ended 7-5 in favour of the Red Wings, Franzen registered ten shots on net, scored two goals on the man-advantage and had a hat-trick of goals just in the third period. Of Franzen's five goals – the first time a Red Wing notched a handful since Sergei Fedorov in 1996– two tied the game, two gave the Red Wings the lead and the final gave them a badly needed insurance goal in a see-saw battle.

One of the most respected players in the league today, Minnesota's Andrew Brunette has made a career for himself by battling along the boards for loose pucks, mucking and grinding. A seventh-round draft pick in 1993 by the Washington Capitals, Brunette reached the 1000th game of his career on Tuesday night, a 1-0 shoot-out victory over the Los Angeles Kings. With a respectable 250 goals and 438 assists in those 1000 games over 15 seasons, Brunette will never be mistaken for a superstar, but it's hard to find a more popular guy in a dressing room. Congratulations Andrew, from NHLPA.com, on this historic accomplishment

- Phil Kessel, who was the last player selected of the 32 All-Stars during the 2011 NHL All-Star Fantasy Draft, taking a classy approach to being in that position and his excitement for the weekend in general.