Player of the Week - Pavel Datsyuk 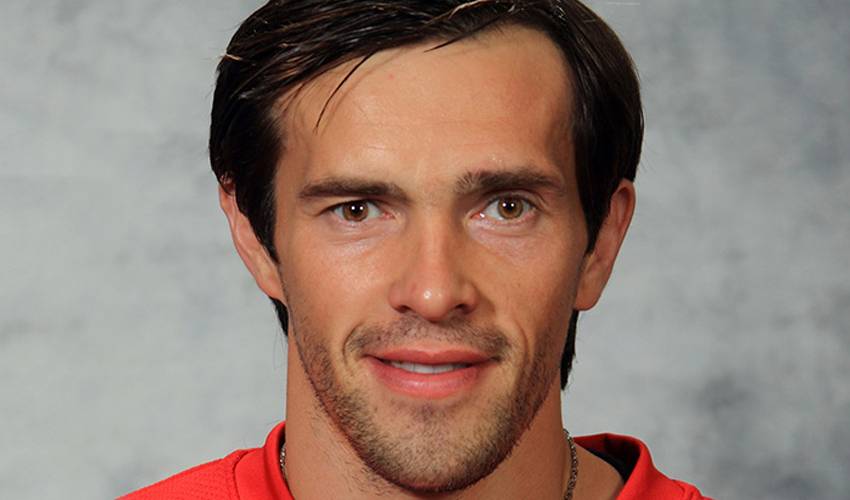 It is extremely difficult to be one of the most talented individual at something, yet still somehow perform your craft without garnering constant spotlight and attention. Pavel Datsyuk of the Red Wings has found this happy-place; regularly displaying his dynamically incredible hockey skills, yet seemingly still able to go about quietly conducting his life both on and off the ice. Datsyuk was schooled in the art of the game of hockey in the old Soviet system, and is indeed a hybrid of the old and new world approaches to the game. He is a quiet, silky smooth skater; a wizard with the puck on his stick; has a killer-instinct for finishing when he gets an opportunity and is also one of the best defensive forwards in the current era of professional hockey. All-in-all, the Red Wings have one of the best and most unique players in the league in their lineup, one whom they stole in the sixth round of the 1998 NHL Entry Draft. He has been a key member of the perennial Stanley Cup contending Red Wings teams of the last decade and is a highlight-reel moment waiting to happen on every occasion he takes to the ice. With the playoffs underway, it is no surprise that Datsyuk has been the central-figure in the Wings stellar play so far in the postseason, ensuring that he creates space for his teammates, puts points on the board and makes it possible for Henrik Zetterberg to need not worry about rushing back from injury. With Datsyuk performing at the top of his game, the Red Wings will continue to be a threat this year and every season that he laces his blades in Detroit.

How The West Will Be Won