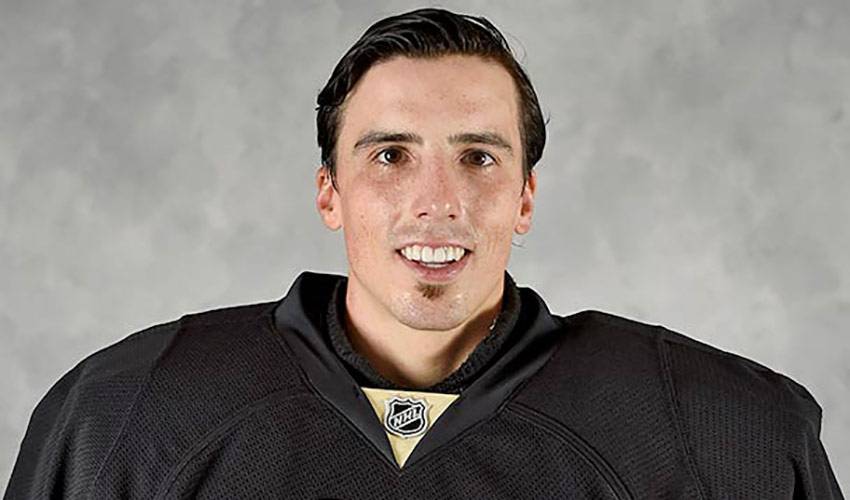 When the topic of the star power in Pittsburgh is raised, inevitably there are two names that immediately spring to mind. But, as everyone knows, to truly excel in the NHL, a team needs star-quality contributions from all positions, throughout the lineup. After experiencing some highs and lows in the past, and being a heavily scrutinized player, Marc-Andre Fleury is showing early in 2014 that he is still among the top-tier when it comes to NHL goaltenders.

Over the past week, the Penguins netminder has been especially stellar and was named the third star in the NHL’s “Three Stars” for the week ending Nov. 2. He has tended the crease impeccably during a four-game winning streak, posting three shutouts during that stretch. He capped off the week with back-to-back shutouts, pushing his streak without allowing a goal to a total time of 154:46. That is impressive stuff, and the kind of netminding that will help the Penguins this season in what will again be an extremely competitive Eastern Conference.

Congrats to Marc-Andre on his recent strong play and for being named the NHLPA.com Player of the Week!

It's raining donuts in Las Vegas.

There’s no rolling the dice when Marc-Andre Fleury, who has his sights set on a fourth Stanley Cup championship, is between the pipes.