The Edmonton Oilers have signed Darnell Nurse to a two-year contract, ending a lengthy stalemate with one of their top defencemen on Monday. 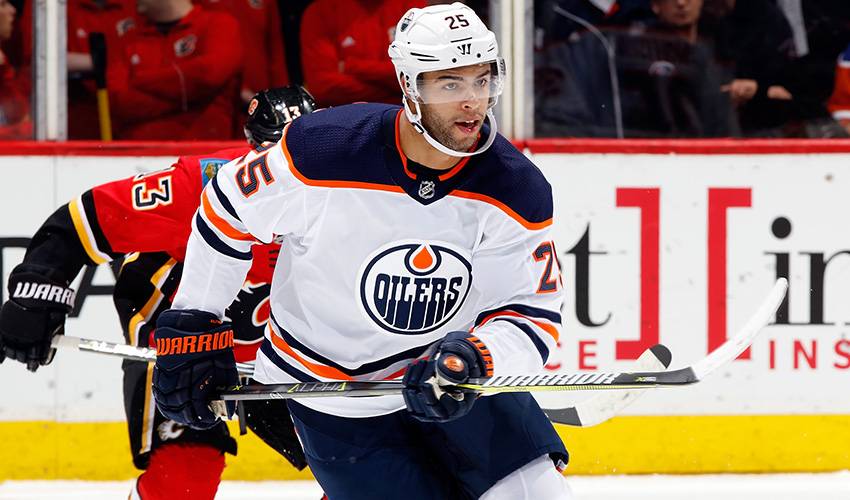 EDMONTON — The Edmonton Oilers have signed Darnell Nurse to a two-year contract, ending a lengthy stalemate with one of their top defencemen on Monday.

The agreement with the restricted free agent is worth US$3.2 million per season.

Nurse had said he wouldn't participate in training camp without a new contract.

The two-year "bridge deal" will keep Nurse in Edmonton until the team can free up some cap space and potentially sign him to a contract worth more money or for a longer term.

It's a similar type of deal to the two-year, $6.3-million contract the Winnipeg Jets and defenceman Josh Morrissey agreed to on Sunday.

The Oilers opened their pre-season Monday night in Calgary against the Flames.