The Tampa Bay Lightning have re-signed forward J.T. Miller to a five-year contract worth $26.25 million. 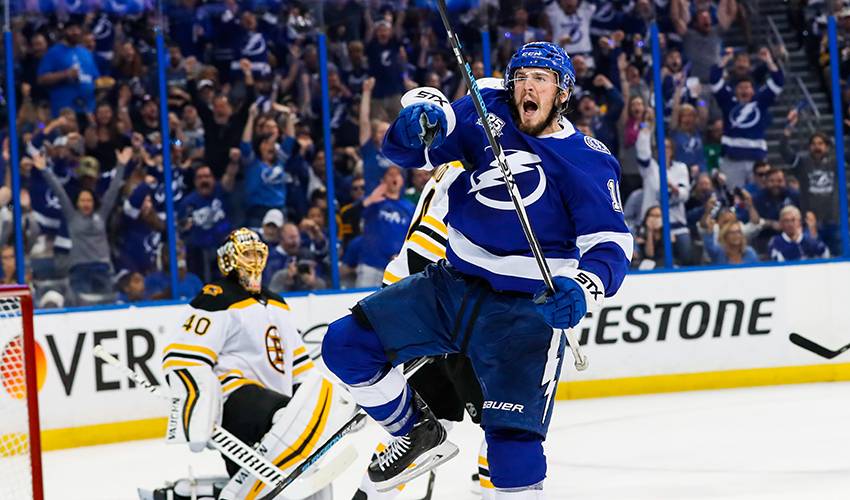 Miller will count $5.5 million against the salary cap through 2022-23. General manager Steve Yzerman announced the deal with the pending restricted free agent on Tuesday.

Acquired from the New York Rangers at the trade deadline, Miller put up 18 points in 19 regular-season games with Tampa Bay and then eight more in 17 playoff games. The 25-year-old Miller has 82 goals and 108 assist in 360 NHL games.

The Lightning are one of a handful of teams set to meet with New York Islanders star John Tavares in Los Angeles to try to persuade the pending free agent to join them.