Pearson hasn't played since Vancouver's 5-2 loss to the Montreal Canadiens on Nov. 9. 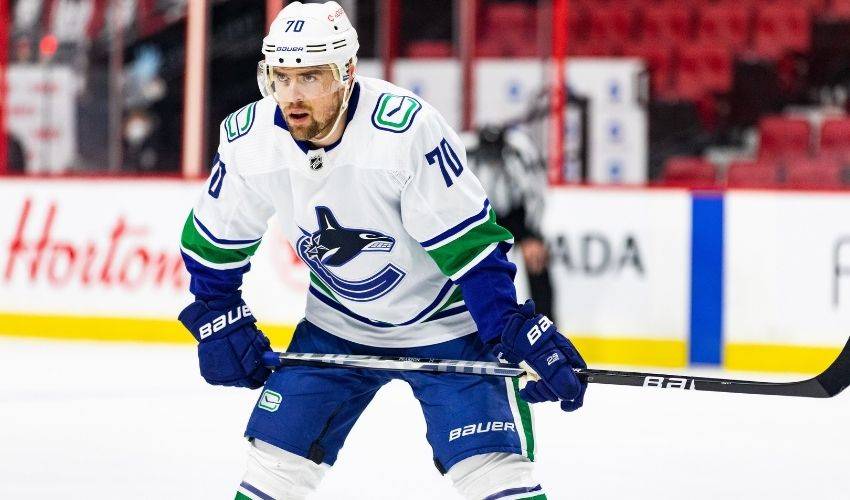 Vancouver Canucks forward Tanner Pearson will miss the rest of the season due to an ongoing hand injury.

General manager Patrik Allvin announced Thursday that the 30-year-old left-winger has undergone a second surgery after experiencing a setback in his recovery.

Pearson hasn't played since Vancouver's 5-2 loss to the Montreal Canadiens on Nov. 9.

The six-foot-one, 201-pound forward had five points (one goal, four assists) in 14 appearances for the Canucks this season.

Originally picked 30th overall by L.A. in the 2012 draft, Pearson has split 10 NHL seasons between the Kings, Canucks and Pittsburgh Penguins.

The Canucks (17-20-3) continue a five-game road trip Thursday against the Tampa Bay Lightning.

This report by The Canadian Press was first published Jan. 12, 2023.