Brodie missed 12 games earlier this season with an oblique injury. 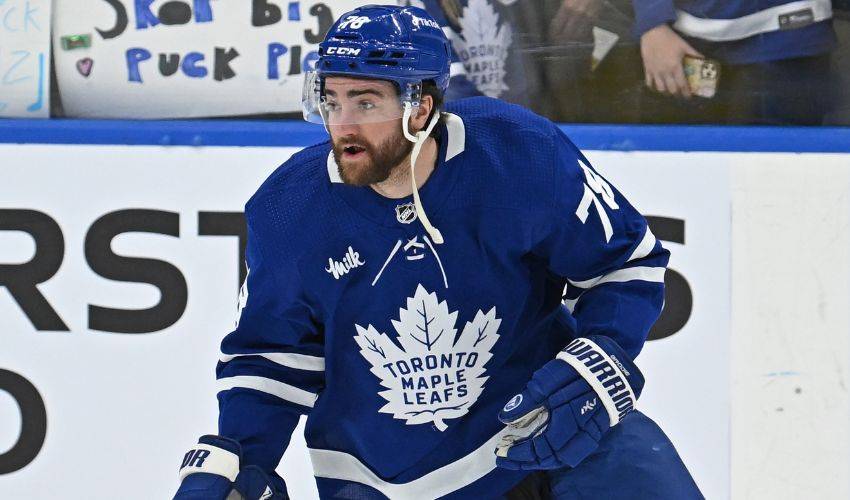 TORONTO — T.J. Brodie is back on the sidelines.

The Toronto Maple Leafs have placed the veteran defenceman on injured reserve after he sat out Sunday's 6-2 victory over the Philadelphia Flyers with an undisclosed ailment.

Brodie missed 12 games earlier this season with an oblique injury.

The 32-year-old has two goals and eight points in 28 appearances in 2022-23 for a blue-line corps that has dealt with a number of absences, with Brodie, Morgan Rielly and Jake Muzzin having already missed significant time.

Rielly recently returned to the lineup after recovering from a knee problem, while Muzzin remains out with a neck issue.

This report by The Canadian Press was first published Jan. 10, 2023.