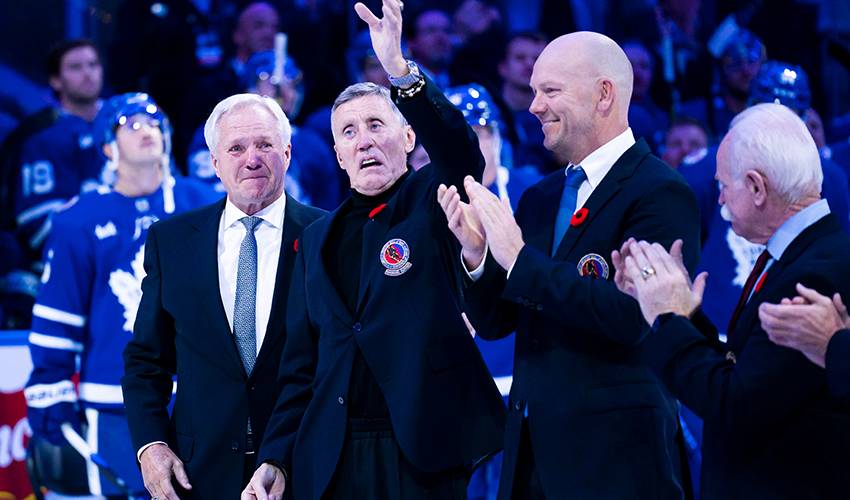 TORONTO — Hall of Fame defenceman Borje Salming, who starred for the Toronto Maple Leafs over 16 NHL seasons, has died at 71 after a battle with amyotrophic lateral sclerosis.

The Maple Leafs confirmed Salming's death in a statement.

Toronto signed Salming as a free agent before the 1973-74 season.

Salming spent a 17th NHL season with the Detroit Red Wings before retiring after the 1989-90 season.

This report by The Canadian Press was first published Nov. 24, 2022.