Drysdale injured the shoulder during the Ducks' loss at Vegas last Friday, and he will have surgery soon. 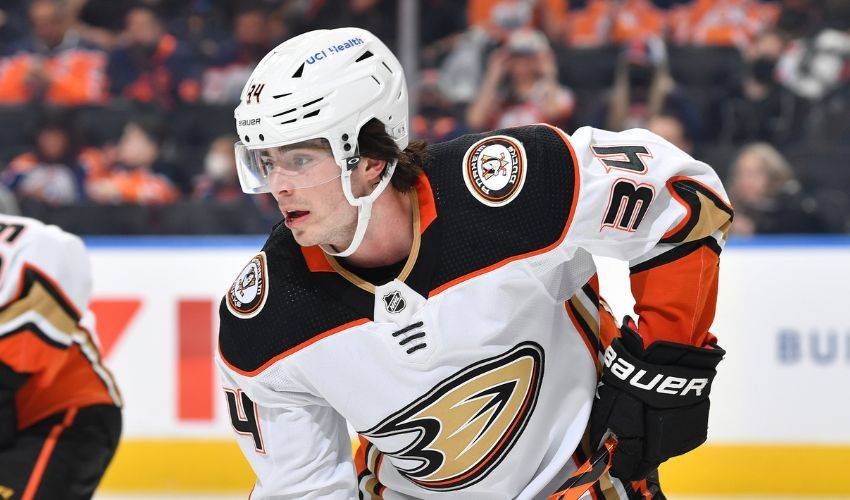 ANAHEIM, Calif. (AP) — Anaheim Ducks defenseman Jamie Drysdale has a torn labrum in his left shoulder, possibly sidelining him for the rest of the season.

Drysdale injured the shoulder during the Ducks' loss at Vegas last Friday, and he will have surgery soon, the team announced Monday. He is expected to be out for four to six months.

The 20-year-old Drysdale is a promising playmaker chosen sixth overall by Anaheim in the 2020 draft. He has no points with a minus-3 rating in eight games this season for the rebuilding Ducks, who snapped a seven-game skid Sunday night by beating Toronto.

Drysdale recorded four goals and 28 assists as one of the NHL's youngest players last year. He made his league debut as an 18-year-old in March 2021, scoring eight points in 24 games to finish that season.