The 28-year-old was scheduled to start against the Ottawa Senators, but left the morning skate in obvious discomfort. 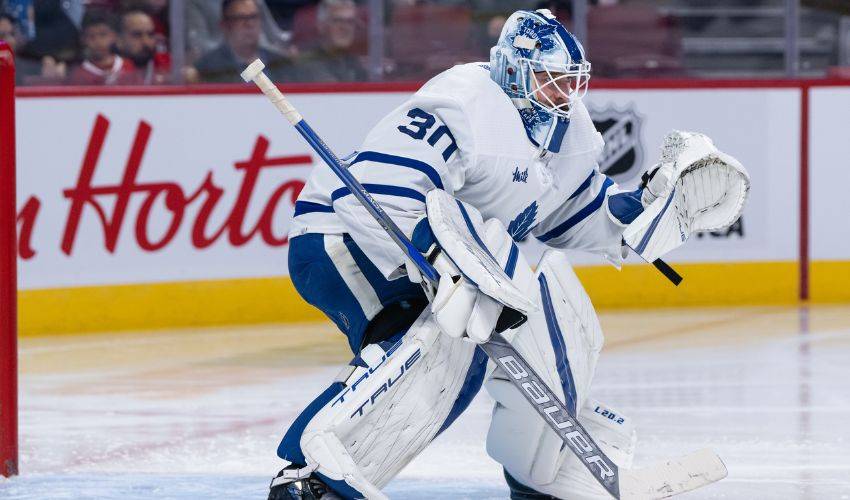 The 28-year-old was scheduled to start against the Ottawa Senators, but left the morning skate in obvious discomfort and was subsequently placed on long-term injured reserve.

Erik Kallgren was recalled from the AHL's Toronto Marlies to serve as the backup to Ilya Samsonov.

The Leafs bet big on Murray and Samsonov – two goalies with plenty to prove – in the off-season after letting all-star Jack Campbell walk in free agency.

Murray, who was acquired from Ottawa via trade in July, lost Wednesday's season-opener 4-3 in Montreal, while Samsonov beat Washington 3-2 on Thursday.

Kallgren went 8-4-1 with an .888 save percentage and 3.31 goals-against average with one shutout in 14 games with the Leafs last season.

This report by The Canadian Press was first published Oct. 15.

As one of the NHL’s top goaltenders, coming up big just seems to come naturally for Matt Murray. It turns out that a helping hand from Matt Murray is just as impressive as his glove hand.