Ottawa acquired the veteran netminder from the Wild for goalie Filip Gustavsson in July. 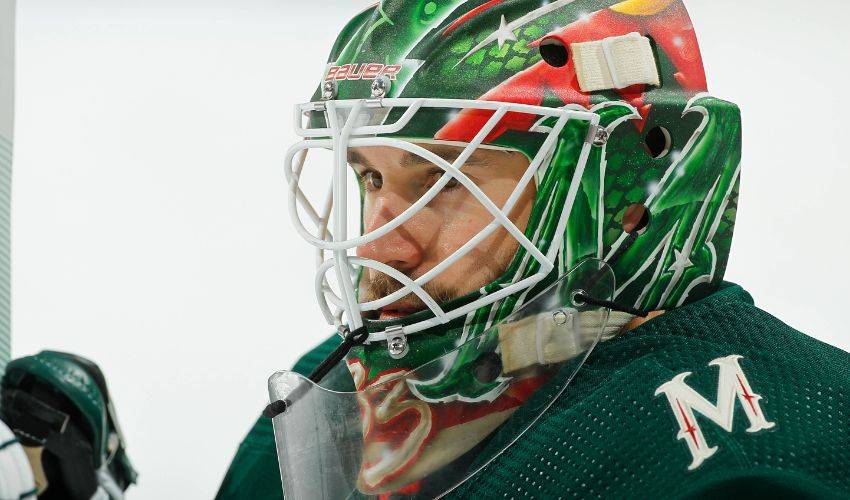 OTTAWA — The Ottawa Senators will start the NHL season without goalie Cam Talbot after he suffered an upper-body injury.

The team says Talbot, 35, will miss five-to-seven weeks due to the undisclosed ailment.

Ottawa acquired the veteran netminder from the Wild for goalie Filip Gustavsson in July.

Talbot spent last season in Minnesota, where he posted a 32-12-4 record with a 2.76 goals-against average and a .911 save percentage.

The Senators address their goaltending depth Monday, claiming Magnus Hellberg off waivers from the Seattle Kraken.

Hellberg, 31, has a 2.81 goals-against average and .869 save percentage across five career NHL games.

This report by The Canadian Press was first published Oct. 3, 2022.