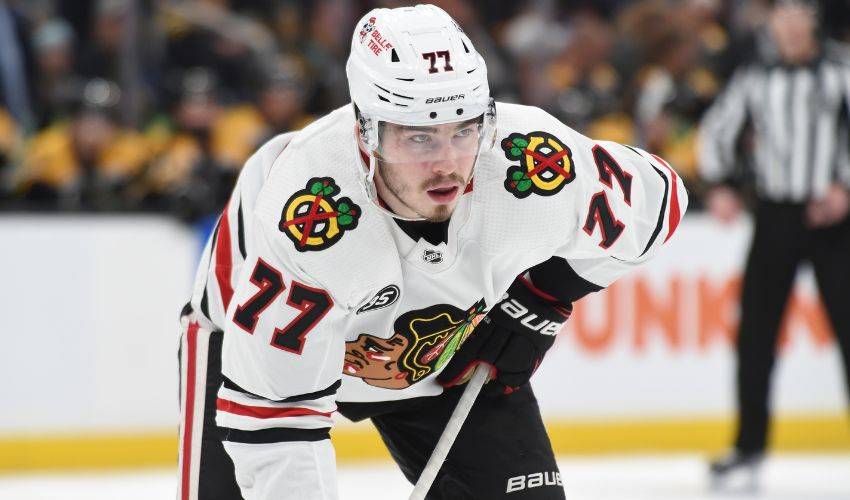 MONTREAL — Forward Kirby Dach has agreed to terms on a US$13.45-million, four-year contract with the Montreal Canadiens.

The 21-year-old Fort Saskatchewan, Alta., native will earn an average annual salary of $3.3625 million per season, the NHL team said Wednesday in a release.

The six-foot-four 197-pound centre was acquired by the Canadiens on July 7 for a first-round pick and a third-round selection in the 2022 NHL Entry Draft.

He was selected by Chicago with the third overall pick in the 2019 draft.

This report by The Canadian Press was first published Sept. 7, 2022.