Dubois, the third overall pick in the 2016 NHL Draft, has also made 33 career playoff appearances. 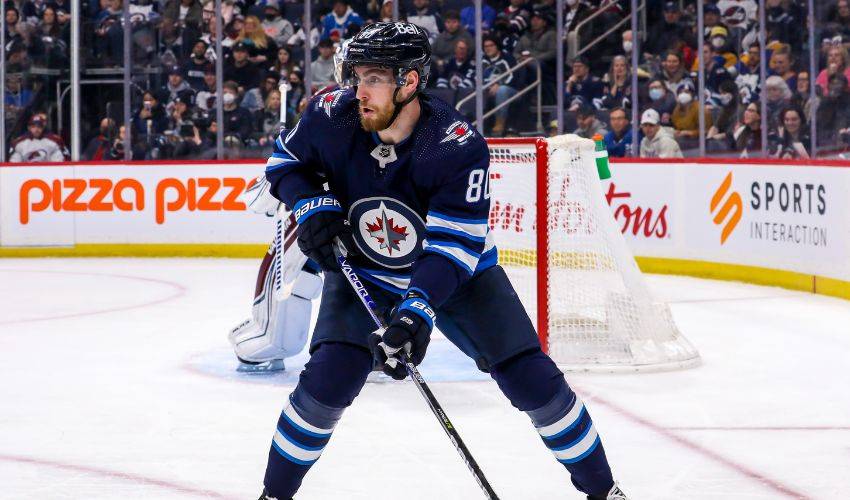 The 24-year-old Dubois, who arrived in Winnipeg in a trade with Columbus in exchange for Patrik Laine early in the 2020-21 season, played 81 games for the Jets last season, recording 60 points (28 goals, 32 assists), and 106 penalty minutes.

Dubois has played for Canada on multiple occasions, including three world championships, and won world silver in 2019 and '22.

This report by The Canadian Press was first published July 22, 2022.

Hockey is in his DNA. There is a reason why Dubois wears sweater No. 18.