Sekera was a key member of the Stars during their run to the Stanley Cup Final in the playoff bubble in 2020, blocking 38 shots in 27 games. 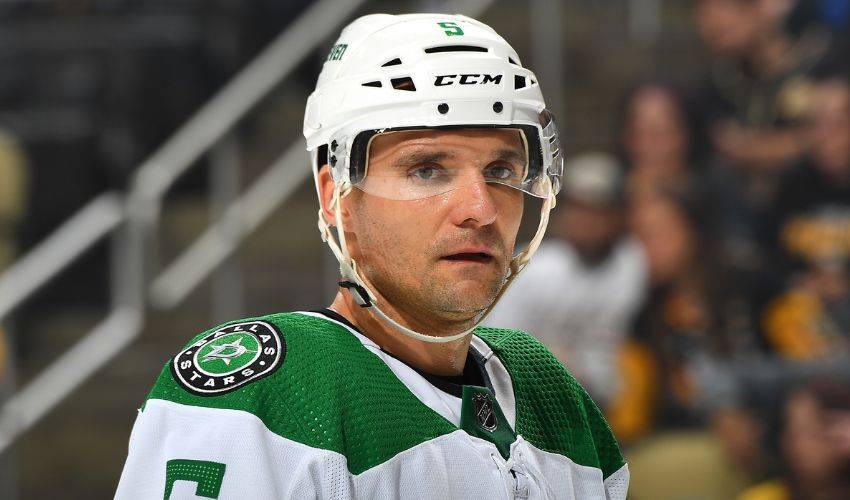 The Slovak defenseman played the past 15 full seasons since making his debut in 2006. Sekera played 888 regular-season and playoff games for the Buffalo Sabres, Carolina Hurricanes, Los Angeles Kings, Edmonton Oilers and Dallas Stars.

He was a key member of the Stars during their run to the Stanley Cup Final in the playoff bubble in 2020, blocking 38 shots in 27 games.

Sekera skated in the Olympics twice and played for Team Europe at the 2016 World Cup of Hockey. He represented Slovakia eight times at the world championships, helping his country come away with the silver medal in 2012 and wearing the “C” as national team captain in 2019.

Now 36, Sekera played the past two seasons with Dallas after Edmonton bought out the remainder of his previous contract. He played almost 14 minutes a game for the Stars, helping them reach the playoffs for the third time in four years.