The Edmonton Oilers have signed forward Mattias Janmark to a one-year, US$1.25-million contract. 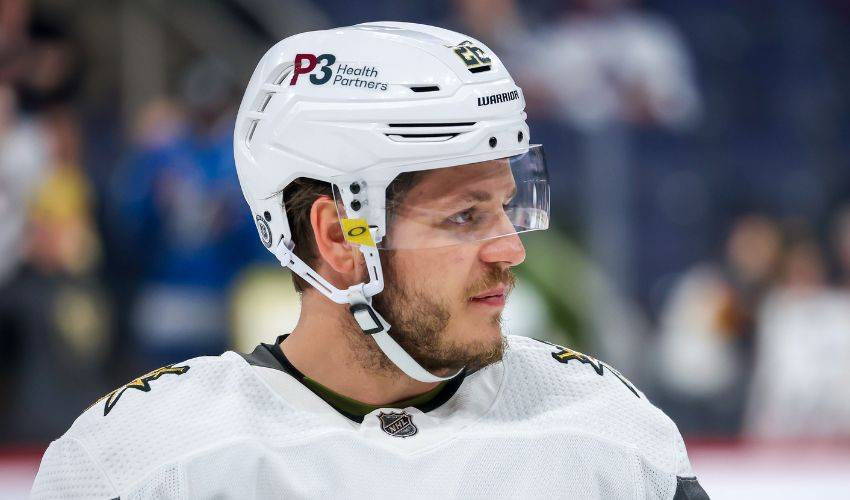 The six-foot-one, 205-pound Janmark played 67 games with the Vegas Golden Knights last season, recording 25 points (nine goals, 16 assists) along with 21 penalty minutes and a plus minus rating of +3.

Originally selected 79th overall by the Detroit Red Wings in the 2013 NHL Draft, the Swede was traded to the Dallas Stars in 2015 and played 73 games in first NHL season.

Following four seasons and 109 points (46 goals, 63 assists) over 297 games with the Stars, Janmark signed as a free agent with the Chicago Blackhawks in October, 2020. He collected 19 points in 41 games before being traded by Chicago to Vegas in April of 2021.

Over six years and 420 career NHL games, Janmark has 158 points (66 goals, 92 assists) along with 109 penalty minutes. The veteran forward also has another 24 points (eight goals, 16 assists) in 61 career playoff appearances including a hat trick in Vegas’ game seven, first-round win over the Minnesota Wild in May 2021.

This report by The Canadian Press was first published July 17, 2022.

Thirty months ago, Mattias Janmark felt like his right knee was loaded with explosives. He was in pain. He was confused as to why he couldn’t straighten out his leg.