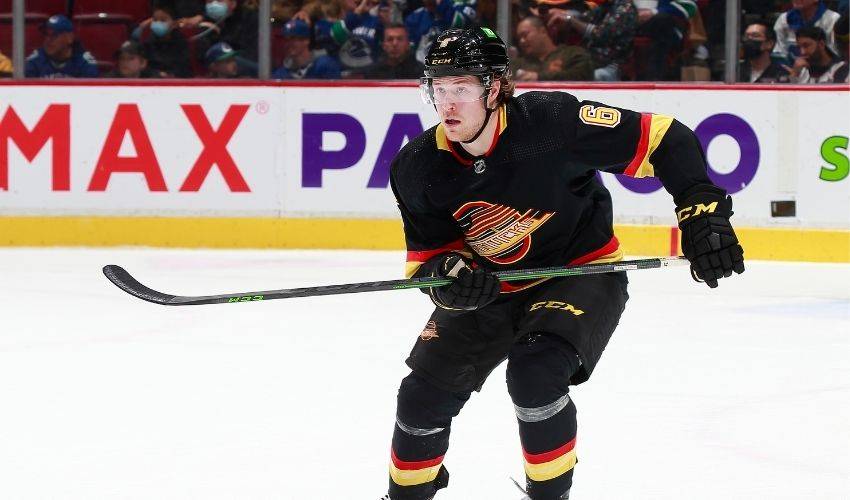 The 25-year-old right-winger agreed to a three-year contract worth US$6.65 million per year, the team announced Friday.

At the end of the campaign, he told reporters he had been struggling with the declining health of his father, Duke, who died at the end of May following a long battle with cancer and Parkinson's disease.

"He is a very talented player and has been an effective goal scorer throughout his entire career," Canucks general manager Patrik Allvin said in a statement. "We look forward to seeing his game progress in the years to come.

"Now that his contract is in place for three seasons, Brock can shift his entire focus to his on-ice performance."

This report by The Canadian Press was first published July 1, 2022.