Gurianov has skated in 214 regular-season NHL games, with 44 goals and 50 assists. 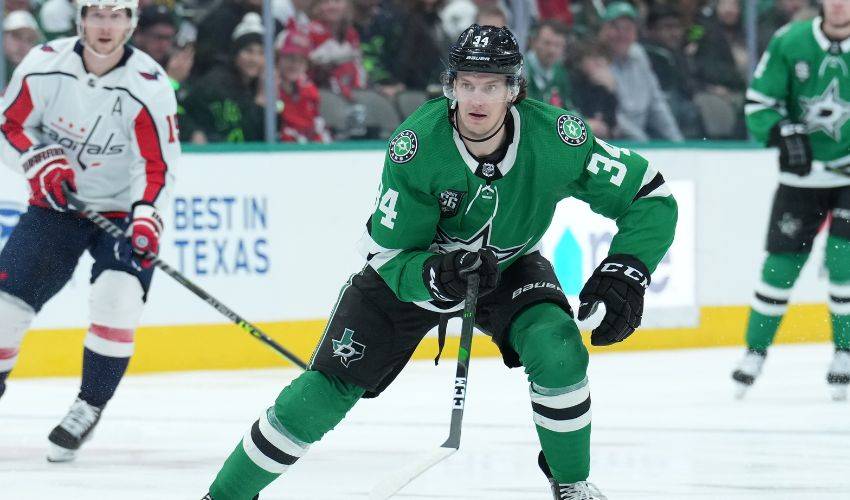 FRISCO, Texas (AP) — The Dallas Stars have signed restricted free agent Denis Gurianov to a $2.9 million contract for the 2022-23 season.

General manager Jim Nill announced the forward's signing Tuesday, which was Gurianov's 25th birthday. The team's first-round choice and the 12th pick overall in the 2015 NHL draft, Gurianov had 11 goals and a career-high 20 assists in 73 regular-season games this season.

Gurianov has skated in 214 regular-season NHL games, with 44 goals and 50 assists. The native of Russia has nine goals and eight assists in 32 career postseason games.

When the Stars were in the playoffs during his 2019-20 rookie season — with the postseason played inside a bubble environment in Canada because of the pandemic — Gurianov had four goals and an assist in Game 7 of their first-round series clincher against Calgary. He went without a point in the five games he played in a seven-game series loss to the Flames in the first round this year.