Devils' Dougie Hamilton to have surgery on broken jaw

The Devils did not give a timetable for his return 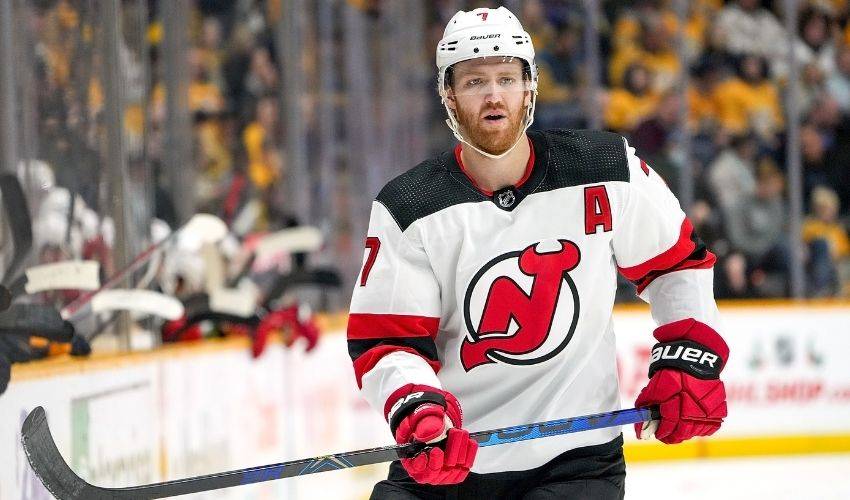 BOSTON (AP) — New Jersey Devils defenseman Dougie Hamilton is scheduled to have surgery Wednesday on his broken jaw after taking a puck to the face early in the team's game at Washington.

The Devils did not give a timetable for his return. They put Hamilton on injured reserve retroactive to Sunday, when he was struck by a shot from Capitals defenseman Justin Schultz seven minutes into the first period.

Hamilton returned to New Jersey to be evaluated while the Devils went to Boston to face off against the Bruins on Tuesday night. The 28-year-old who signed a $63 million, seven-year contract with the Devils last summer is among their top scorers this season, with 20 points on seven goals and 13 assists in 30 games.