NHL postpones Flames games through Thursday due to COVID-19 outbreak 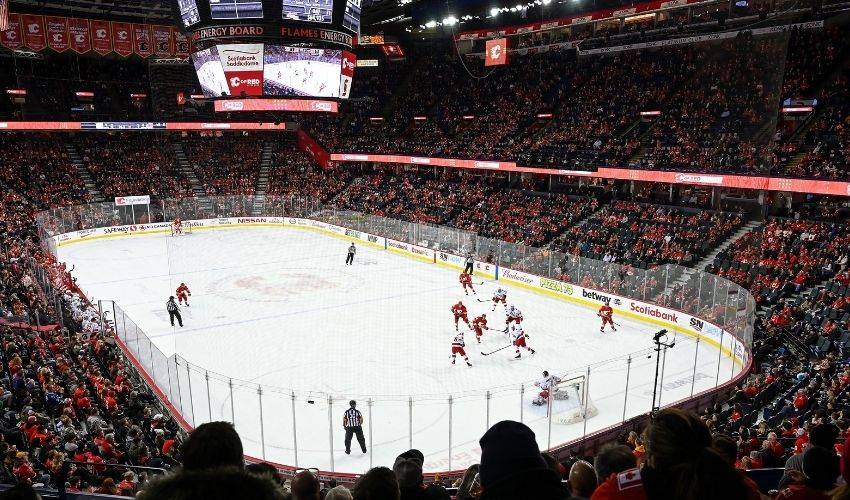 The NHL has postponed the Calgary Flames' next three games after six players and a staff member entered the league's COVID-19 protocol over a 24-hour period.

The league said in a release that the games were postponed due to concern with continued spread and the likelihood of additional positive cases.

The Flames' training facilities have been closed until further notice.

This report by The Canadian Press was first published Dec. 13, 2021.