Oilers coach Dave Tippett said Nurse will miss two to three weeks with a broken finger while Koekkoek will be out three to four weeks. 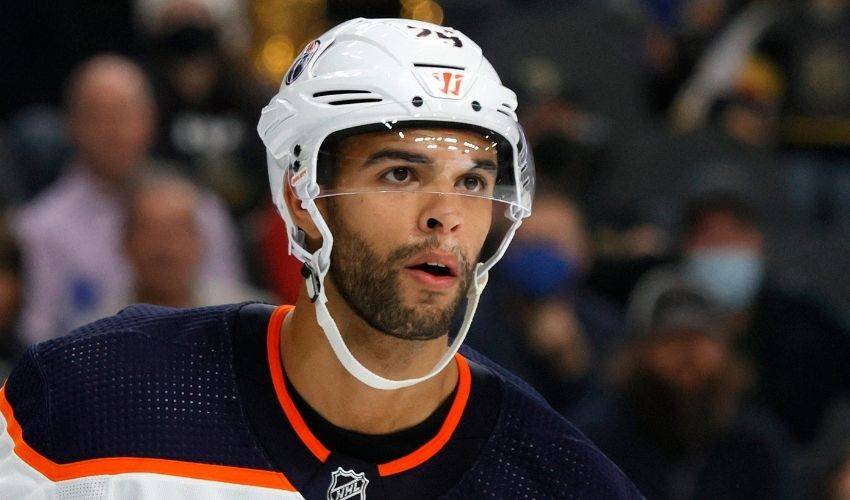 Oilers coach Dave Tippett said Nurse will miss two to three weeks with a broken finger while Koekkoek will be out three to four weeks with a lower-body injury.

Both players were hurt in the Oilers' 2-1 shootout win over Winnipeg on Thursday.

Nurse played 31 minutes 21 seconds for the Oilers on Thursday and leads the club in average ice time this season with over 26 minutes per game.

The Hamilton native has 11 assists in 16 games this season.

Broberg has 10 assists for Bakersfield in 13 American Hockey League games this season, while Lagesson has recorded two assists in 11 games.

Lagesson has earned two assists in 27 games with the Oilers and Broberg has yet to make his NHL debut.

Smith suffered a lower-body injury in the second period of a 6-5 win over the Anaheim Ducks on Oct. 19 and has yet to return to the crease.

After travelling with the team on their last five-game road trip, the veteran netminder returned to Edmonton early in the trip for re-evaluation.

Tippett said Smith will be out "week-to-week at best."

This report by The Canadian Press was first published Nov. 19, 2021.