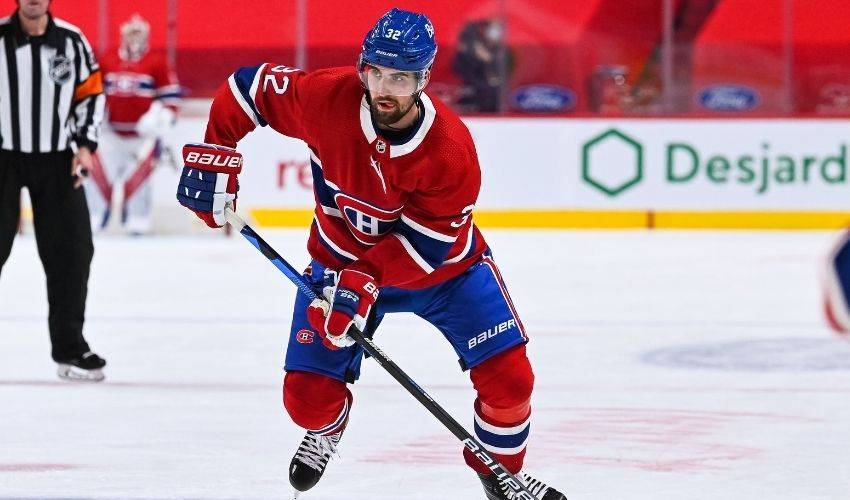 CHICAGO (AP) — The Chicago Blackhawks brought back Erik Gustafsson on Monday, agreeing to a one-year contract with the free-agent defenseman.

Gustafsson was released by the New York Islanders on Sunday. The deal with Chicago is worth $800,000.

The return of Gustafsson bolsters the Blackhawks' blue line after they lost young defensemen Caleb Jones and Wyatt Kalynuk to injuries. Jones sprained his left wrist, and Kalynuk sprained his right ankle.

Jones was placed on long-term injured reserve on Monday, and Kalynuk and defenseman Alec Regula went on IR. Regula is dealing with lower back trouble.

The Blackhawks visit Colorado on Wednesday for their season opener.

He was traded to Calgary in February 2020 for a third-round draft pick. He played for Philadelphia and Montreal last season, finishing with a goal and 11 assists in 29 games. Gustafsson has 30 goals and 109 assists in 281 NHL games.