Farabee's extension kicks in with the 2022-23 season. He was scheduled to become a restricted free agent after this season. 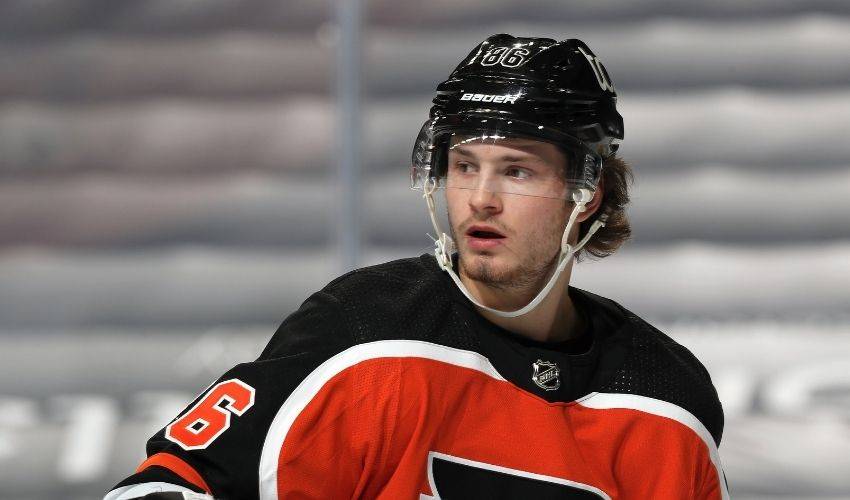 Farabee's extension, announced Thursday, kicks in with the 2022-23 season. He was scheduled to become a restricted free agent after this season.

Farabee's deal is the latest big move made this offseason by general manager Chuck Fletcher.