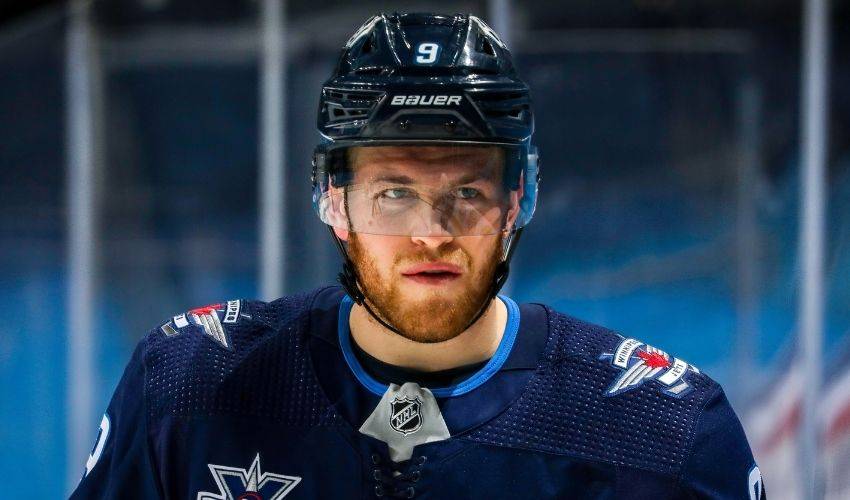 WINNIPEG — The Winnipeg Jets have signed forward Andrew Copp to a one-year deal worth $3.64 million.

The native of Ann Arbor, Mich., has played 411 regular season games with the Jets over the past seven seasons, along with 34 playoff appearances.

He was selected by Winnipeg in the fourth round (104th overall) of the 2013 draft.

With the deal, the Jets and Copp avoid a salary arbitration hearing that had been set for later this month.

He could become an unrestricted free agent at the end of next season.

This report by The Canadian Press was first published Aug. 12, 2021.