The Jets acquired Pionk, a native of Omaha, Neb., in a 2019 trade with the New York Rangers. 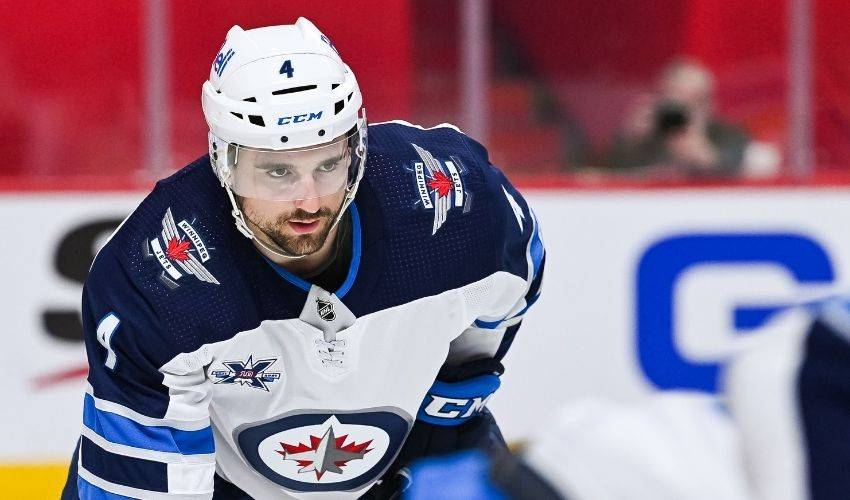 The team made the announcement in a statement, noting the 26-year-old blue liner will earn about $5.875 million per year.

The Jets acquired Pionk, a native of Omaha, Neb., in a 2019 trade with the New York Rangers.

Since then, he's scored nine goals and recorded 68 assists to lead all Jets defencemen in scoring.

With the deal, the Jets and Pionk avoid a salary arbitration hearing that had been set for Friday.

Winnipeg still has an arbitration hearing set for later this month with forward Andrew Copp.

This report by The Canadian Press was first published Aug. 11, 2021.