The 35-year-old centre had 13 goals and 29 points in 56 games last season with Winnipeg. 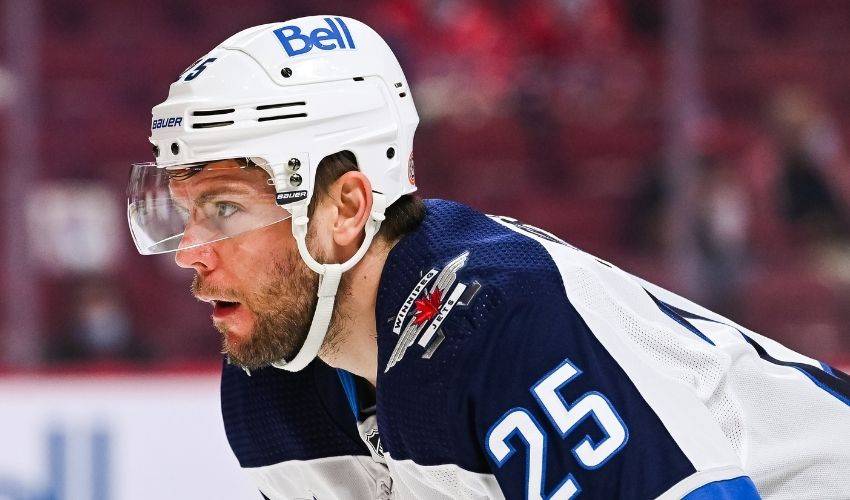 WINNIPEG — Forward Paul Stastny is staying with the Winnipeg Jets.

The Jets announced on Monday that they have agreed to a one-year, US$3.75 million deal with Stastny, who was set to become an unrestricted free agent this summer.

The 35-year-old centre had 13 goals and 29 points in 56 games last season with Winnipeg — his first full season and second stint with the Jets.

Stastny has played 1,001 career games for Colorado, St. Louis, Vegas and Winnipeg, and has produced 263 goals and 755 points.

The Jets have acquired Stastny twice via trade.

The first time was from St. Louis at the 2018 trade deadline, with the veteran playing 19 regular season games and 18 more in the playoffs before leaving that off-season to join the Golden Knights in free agency. Vegas then sent Stastny back to Winnipeg in Oct. 2020.

This report by The Canadian Press was first published July 26, 2021.