Eriksson Ek had a career-high 30 points on 19 goals and 11 assists in 56 games last season. 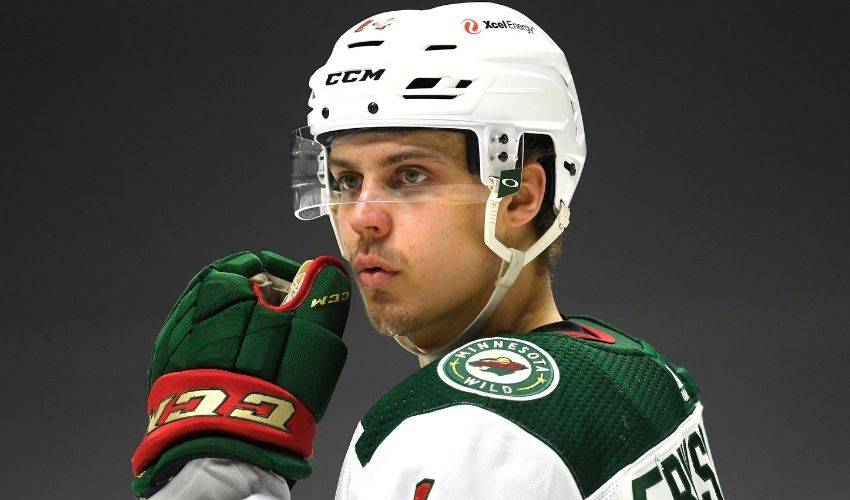 Eriksson Ek had a career-high 30 points on 19 goals and 11 assists in 56 games last season. The 24-year-old Swede led the Wild in faceoff wins and was fourth in voting for the Selke Trophy as the NHL’s best defensive forward.