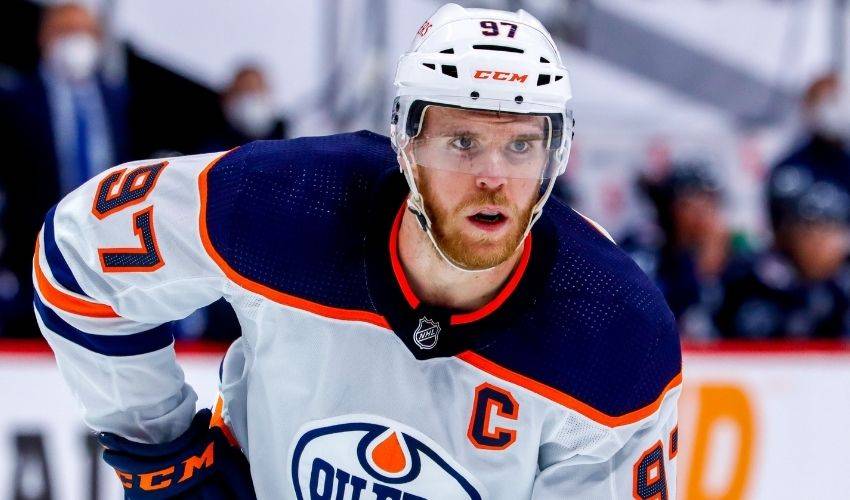 The Edmonton Oilers captain picked up his second career Hart Trophy on Tuesday and, just as it was when he won this season's scoring race, he left the runner-up in the dust.

McDavid received first-place votes on all 100 ballots, becoming just the second unanimous winner of the award. The other was another Oilers superstar centre. Wayne Gretzky swept all 63 first place votes in 1981-82 following his 92-goal, 212-point season.

Toronto Maple Leafs centre Auston Matthews who earned 69 second-place votes and was named on 98 of the 100 ballots, finished second to McDavid with 600 voting points -- 400 behind McDavid. Colorado Avalanche centre Nathan MacKinnon was third at 313.

McDavid also won the Ted Lindsay Award, awarded to the league's most outstanding player as voted on by members of the NHL Players' Association, for the third time in his career.

Fox had five goals and 42 assists in 55 games with the Rangers with a plus-19 rating and 14 penalty minutes. He led NHL defencemen in assists, ranked second in points and power play assists (21), tied for second in power play points (23) and  ranked third in takeaways (38).

Cale Makar of the Colorado Avalanche was second with 655 points, while Victor Hedman of the Tampa Bay Lightning was third with 433 points.

Kaprizov led his team, and NHL rookies, in goals (27) and points (51). He was a near-unanimous winner, receiving 99 of 100 first-place votes and one second-choice selection for 997 voting points.