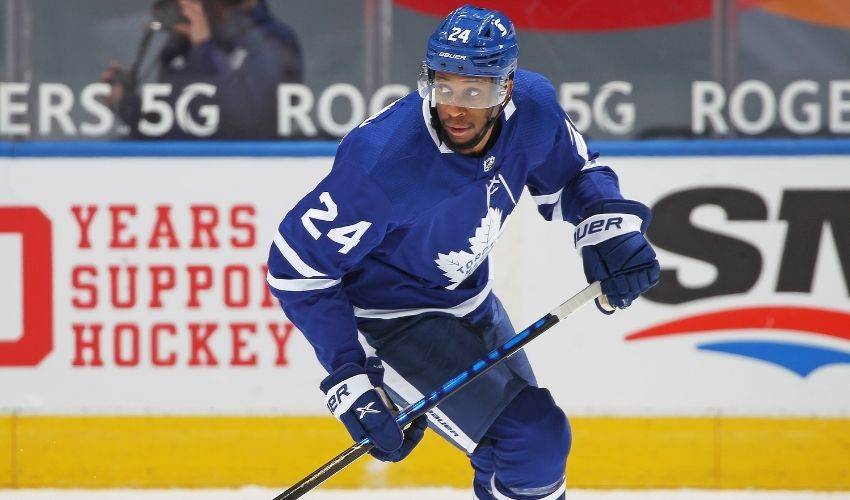 The team says his contract has an average annual value of $900,000.

Simmonds, 32, played in 38 regular-season games with the Maple Leafs during the 2020-21 season, with seven goals and two assists.

He had an assist in seven playoff games.

The Toronto native has 258 goals and 250 assists in 947 regular-season games with the Los Angeles Kings, Philadelphia Flyers, Nashville Predators and Toronto.

Simmonds has eight goals and 14 assists in 51 playoff games.