Gardner had a goal and an assist in 28 games and finished with 52 hits. 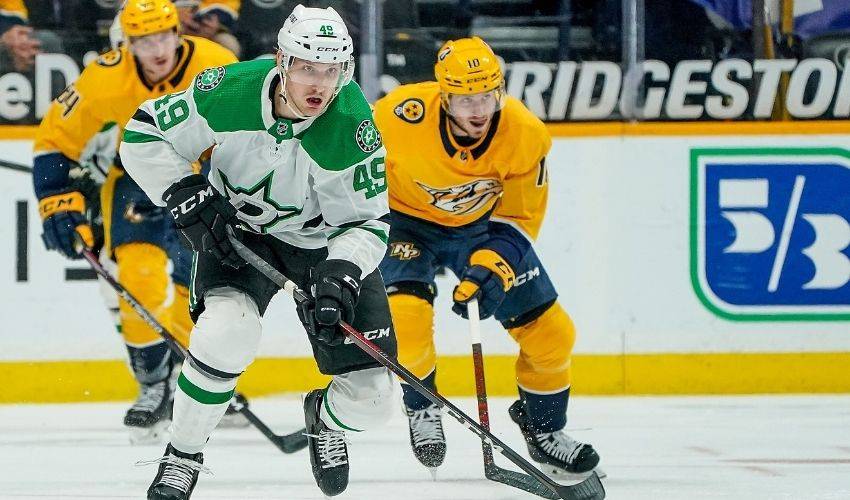 FRISCO, Texas (AP) — The Dallas Stars signed forward Rhett Gardner to a $1.5 million, two-year contract after the 25-year-old recorded the first two points of his career this season.

Gardner had a goal and an assist in 28 games and finished with 52 hits. His average of 1.86 hits per game was fifth on the club. Gardner has appeared in 36 games in his career.

The first year of the deal announced Thursday is a two-way contract. It becomes a one-way deal in 2022-23, meaning Gardner will be paid the same salary regardless of whether he is in the minor leagues.

Gardner played two games with the Stars' AHL affiliate in the Austin area this past season. He has 29 points (13 goals, 16 assists) in 68 games over three seasons with the Texas Stars.

A fourth-round draft pick in 2016, Gardner played four seasons at North Dakota and won the NCAA championship as a senior.