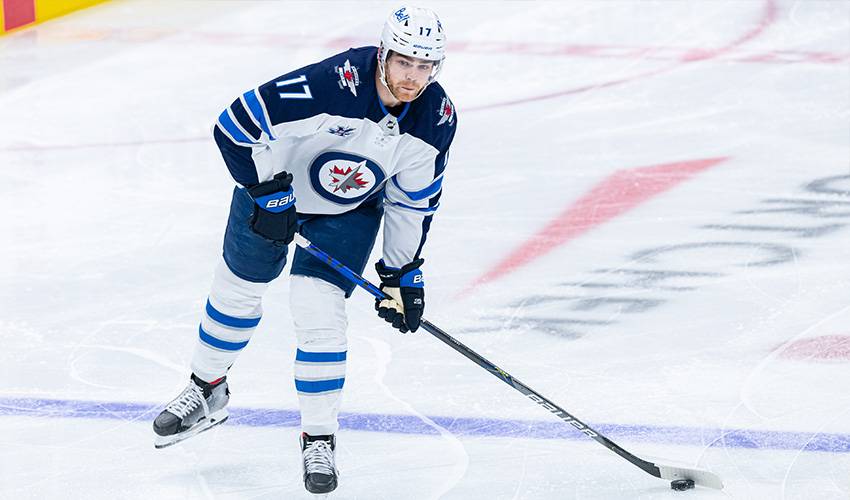 WINNIPEG — The Winnipeg Jets have signed forward Adam Lowry to a five-year contract with an average annual value of US$3.25 million.

Lowry, who was born in St. Louis and raised in Calgary, was selected by Winnipeg in the third round (67th overall) in the 2011 NHL draft.

This report by The Canadian Press was first published April 16, 2021.