Columbus Blue Jackets centre Mikko Koivu said Tuesday he has decided to retire in the midst of his 16th NHL season. 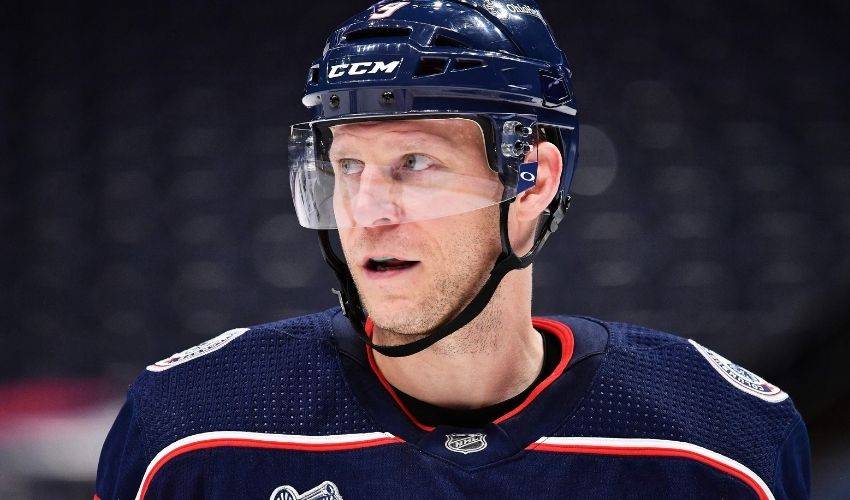 COLUMBUS, Ohio — Columbus Blue Jackets Mikko Koivu said Tuesday he has decided to retire in the midst of his 16th NHL season.

The 37-year-old Koivu had signed a free-agent contract with Columbus before this season after 15 years in Minnesota as the Blue Jackets sought more depth at ice.

He spent the first 10 days of the season on the COVID-19 list and then had a goal and an assist in seven games with the Blue Jackets. He was in the lineup during a loss to Carolina on Sunday but was scratched for Monday's game.

Koivu said he had been thinking about retiring even before he was unable to get himself up to a level of play that suited him early this season.

“Just every game I had to push to get ready, and then I just couldn't get into the rhythm,” Koivu said. “I just didn't feel the way I wanted to feel as a hockey player and also be able to enjoy the game.”

He said signing with Columbus, an organization he called “first class,” was a good decision and didn't have anything to do with his choice to call it quits now.

“It really just came down to the feeling I had on the ice,” he said. “It's been on my mind for a while now.”

The native of Turku, Finland, also represented his homeland in many international tournaments, including the Olympics in 2006 and 2010.

Part of the reason Koivu was attracted to Columbus is that he and Blue Jackets general manager Jarmo Kekalainen, who is also from Finland, have known each other for years.

“Mikko Koivu is a consummate pro and while we are disappointed that his time as a Blue Jacket was short, we understand and respect the decision he has made because it is the result of the deep respect he has for the game, our organization and his teammates,” Kekalainen said.