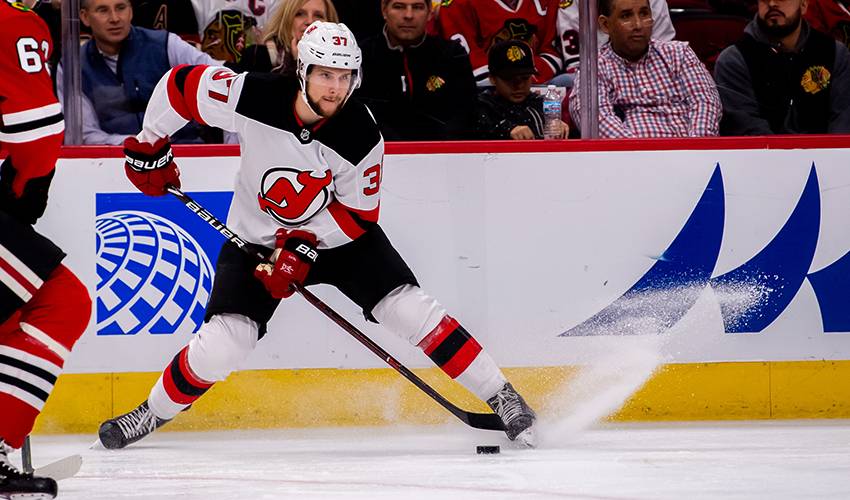 The signing on Tuesday happened days before the Devils open training camp. And it comes a day after general manager Ray Shero peppered his comments with profanities in questioning the former first-round draft pick for considering signing with the Russian-based Kontinental Hockey League.

Shero said he didn't care if Zacha signed with the KHL, with Brampton of the ECHL or anywhere else because the Devils held Zacha's rights after issuing him a qualifying offer in June.

In a statement released by the team Tuesday, Shero said he was pleased to have the contract completed and called Zacha an "important part of our team."

Selected 18th overall at the 2020 NHL Draft, Mercer is part of an exclusive group of Newfoundlanders drafted in the first round.