The Rangers have bought out the final two seasons of defenceman Kevin Shattenkirk's contract. 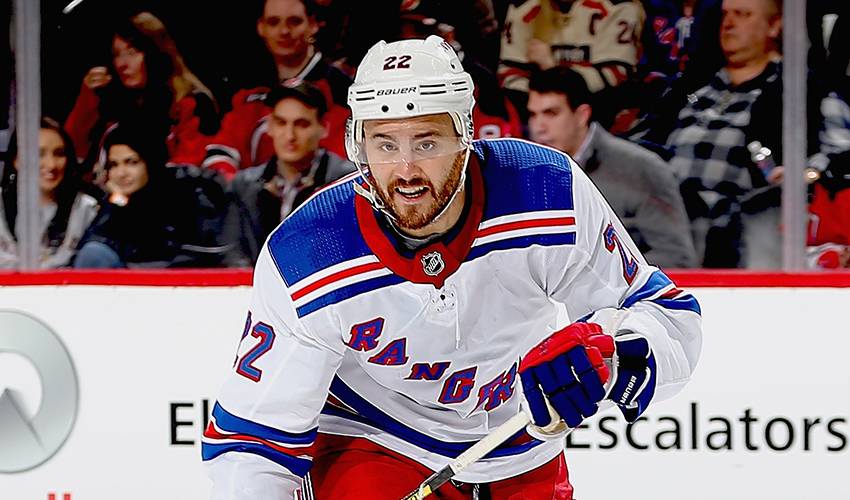 NEW YORK — The Rangers have bought out the final two seasons of Kevin Shattenkirk's contract.

Shattenkirk played only two seasons after signing a $26.6 million, four-year contract with New York. He had just seven goals and 44 assists in 119 games.

When Shattenkirk, a New Yorker, signed July 1, 2017, he took a shorter deal than other teams were offering to live out his childhood dream of playing for the Rangers. He is again a free agent but now has less value at age 30.

Rangers President John Davidson on Thursday called it a very difficult decision. The team will save more than $5 million against the salary cap this season and over $560,000 next season before taking a $1.43 million hit in 2021-22 and 2022-23.