The Calgary Flames and forward Sam Bennett have avoided arbitration after agreeing to a two-year contract with an average annual value of US$2.55 million. 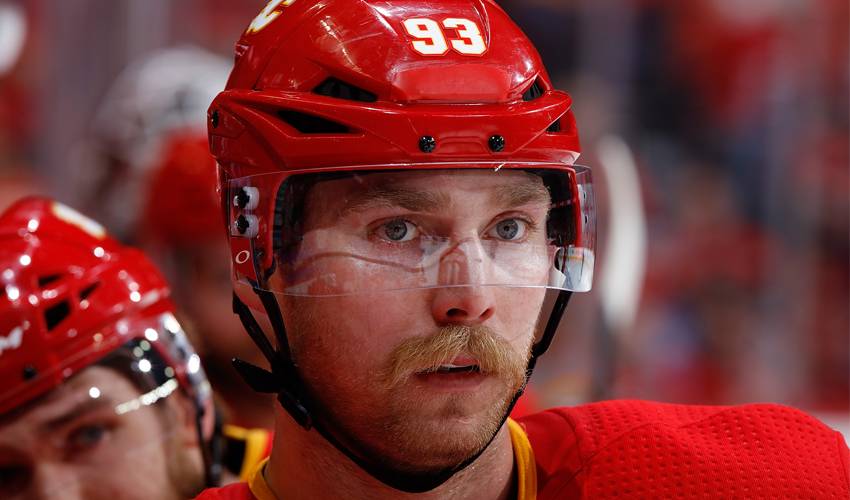 CALGARY — The Calgary Flames and forward Sam Bennett have avoided arbitration after agreeing to a two-year contract with an average annual value of US$2.55 million.

Bennett, a 23-year-old native of Holland Landing, Ont., had 13 goals and 14 assists in 71 games last season with Calgary and led the team with 93 penalty minutes.

He has 55 goals and 61 assists over 312 games over five seasons with the Flames since being selected fourth overall by the club in the 2014 NHL draft.

He also has six goals and five assists in 20 playoff games.

Bennett and the Flames were scheduled to have an arbitration hearing Saturday.