Winnipeg Jets forward Andrew Copp has been awarded a two-year, US$4.56 million contract by an arbitrator. 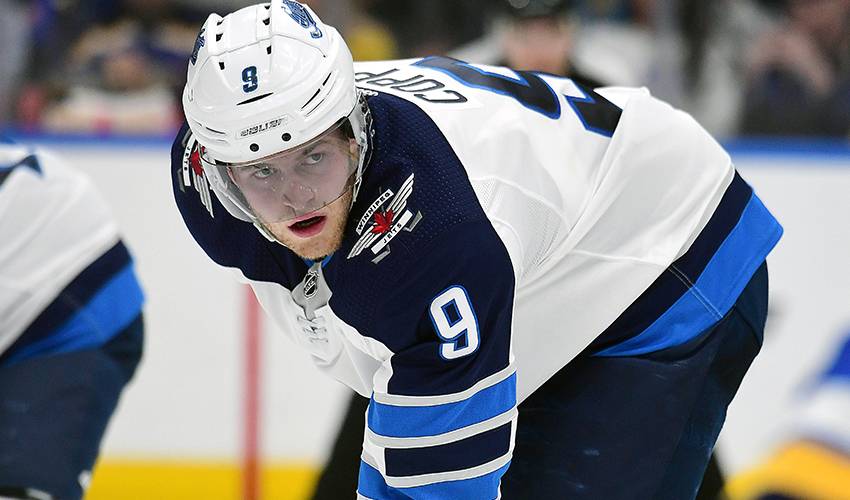 Winnipeg Jets forward Andrew Copp has been awarded a two-year, US$4.56 million contract by an arbitrator.

The Jets can accept the contract or allow Copp to become an unrestricted free agent.

Copp's previous contract was for $2 million over two years.