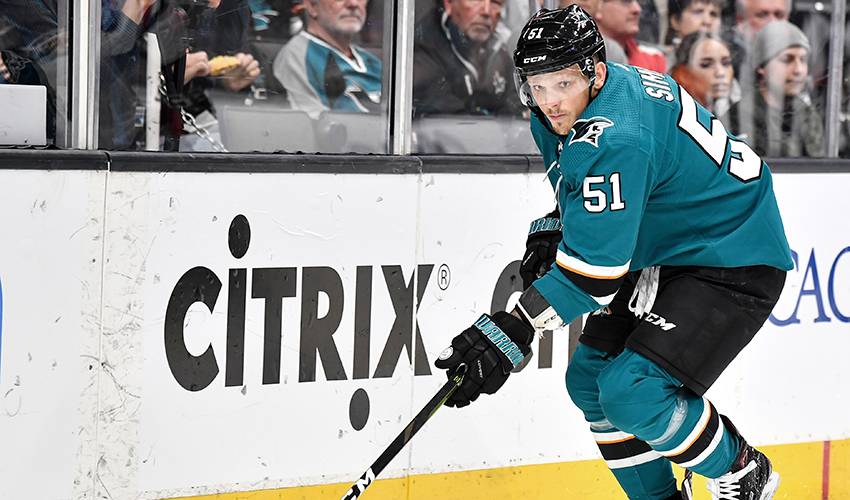 General manager Doug Wilson said Thursday that Simek tore his ACL and MCL after a hit in Tuesday night's win against Winnipeg.

Simek has one goal and eight assists in 41 games this season. He has mostly been paired with Brent Burns.

The first-place Sharks have depth at and will move Joakim Ryan into the lineup. Erik Karlsson remains sidelined by a groin injury but is expected to be healthy for the playoffs.