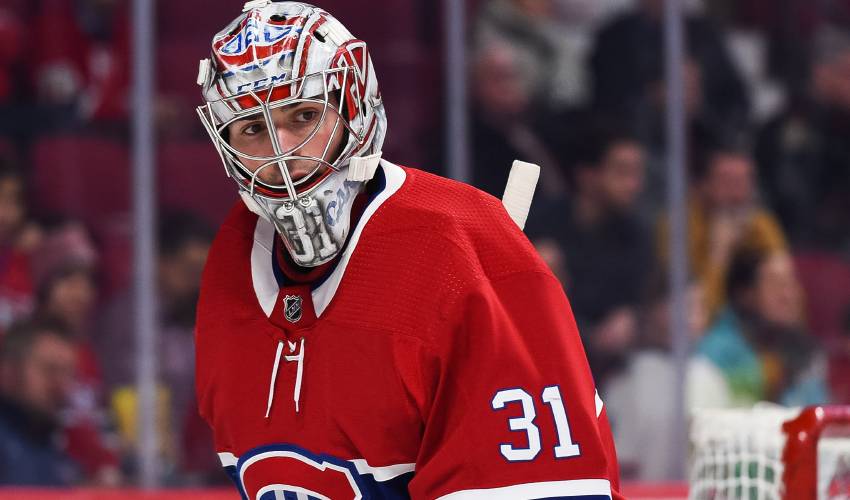 The NHL club said Monday that Price will not participate in the league's 2019 all-star weekend, slated for Jan. 25-26 in San Jose, Calif.

Price had been selected as a goaltender for the Atlantic Division's team, but he has been battling a nagging lower-body injury and the team believes taking the all-star break off will help him recover.

"We took the time to discuss the situation with Carey and the medical group earlier today, and we all agreed that the best decision for him would be to rest and recuperate during the upcoming all-star break," Canadiens general manager Marc Bergevin said in a statement.

"Carey has had a nagging injury for some time, and we want to make sure to have him healthy and rested for the second half of the season. Carey is honoured to once again have been named to the NHL all-star game, and he is on board with the club's decision."