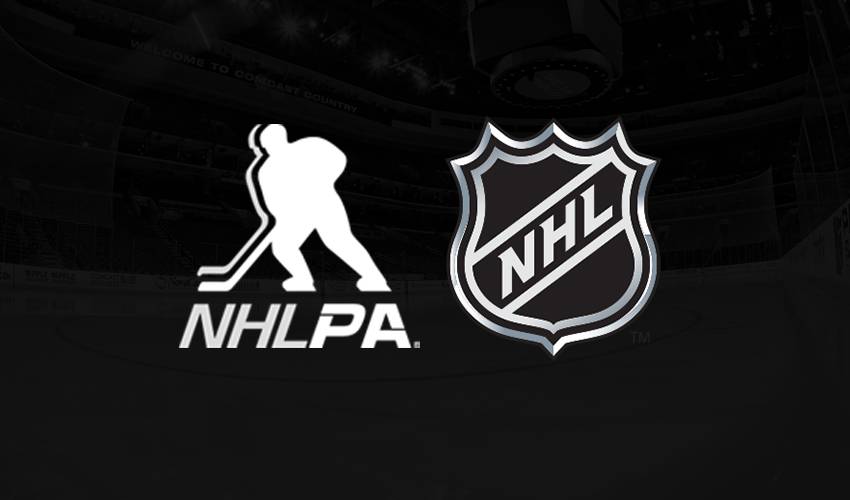 NEW YORK/TORONTO (April 17, 2020) – The National Hockey League and the National Hockey League Players’ Association announced today that the Winnipeg Jets and Player Dustin Byfuglien have mutually resolved the grievance filed by Mr. Byfuglien following his suspension by the Club in September 2019. Pursuant to the agreement, Byfuglien’s standard player’s contract with the Club has been terminated, effective immediately.

When it comes to logging some serious ice time, these five defenceman know a thing or two about going the extra mile.