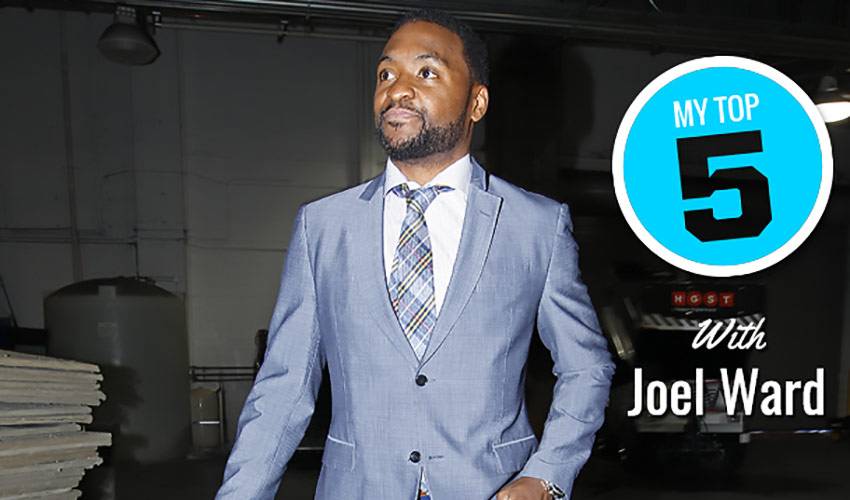 Who made the ‘nice’ list this year? Here are a couple of hints: one of the players sports some famous facial hair, while another defenceman might need a small assist in his fashion game.

“I would get him a cleaning service. A one-time deal for Christmas. He eats dinner out a lot because he doesn’t want to do the dishes. He could use that as a gift.”

“There are a few things you could get him. He loves cars. How about a model car set? He can sit at home and do that. We’ll get him a Porsche model car set.”

“We have Burnsie, of course. He could use a nice casual button-up shirt. I’ve never seen the man put on a nice shirt. He’s always rocking the ‘camo’ gear. He’s always got his backpack or wearing his trackies and his sneakers on. I think he could benefit from a nice shirt. He’s got potential. He’s got the hair thing going and the beard. His suit game is good, but his casual wear is off.”

“We could get him some nice cologne, body spray – things like that.”

“He needs a new suit – and then a nice, clean alteration. He’s in good shape, he looks good, but I feel like he needs a suit or an alteration. I’m going to say that we get him a suit and then I’ll take him to a good tailor.”

Ward Wins It For Washington

Imitation Is the Greatest Form Of Flattery