Player of the Week - Clarke MacArthur

One of the key members of the new chemistry experiment in Toronto is forward Clark MacArthur. 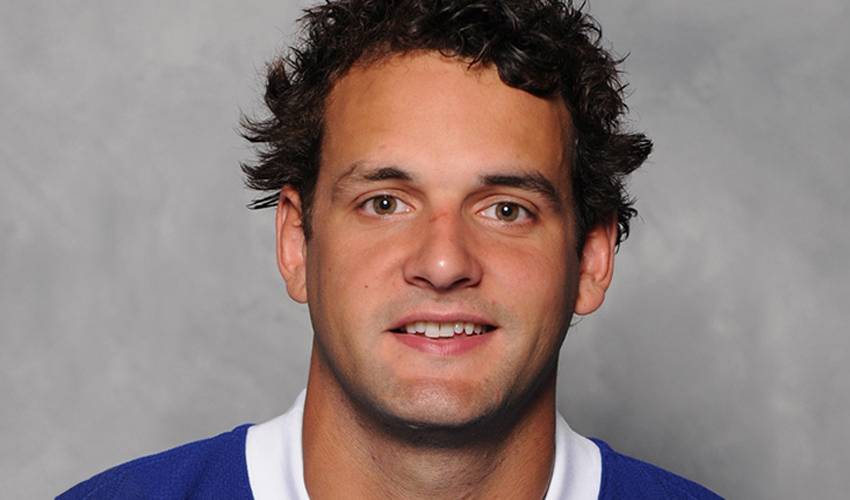 After years of hardship, the tide appears to be turning for the Toronto Maple Leafs. Now, while it is still early in 2010-11, the new-look Leafs appear to have a much improved work-ethic and team chemistry that is helping them become a difficult team to play against. One of the key members of the new chemistry experiment in Toronto is forward Clark MacArthur. When the Leafs signed him in August, not much of a ripple was felt around the city. After the first two weeks of the 2010-11 NHL season, there has been a tidal-wave of enthusiasm thrown behind the gritty forward, a swell of momentum that is undoubtedly spilling over to his linemates and teammates. MacArthur broke a Leaf record by scoring a goal in each of the first four games he played while wearing the Blue and White. His five goals sees him tied for the league lead as week three of the season gets underway, putting him ahead of snipers like Ovechkin, Stamkos and Kessel. No one expects Clark to walk away with the Rocket Richard Trophy next summer in Las Vegas, but if he can continue to be a spark on the offensive end for the Leafs and help them maintain that fun and winning attitude everyday at the rink, then the sky is the limit for Clark and the 2010-11 Maple Leafs.