Player of the Week - Sean O'Donnell

Veteran defenceman Sean O’Donnell is a perfect example of the type of player that continues to make the Flyers one of the NHL’s best teams. 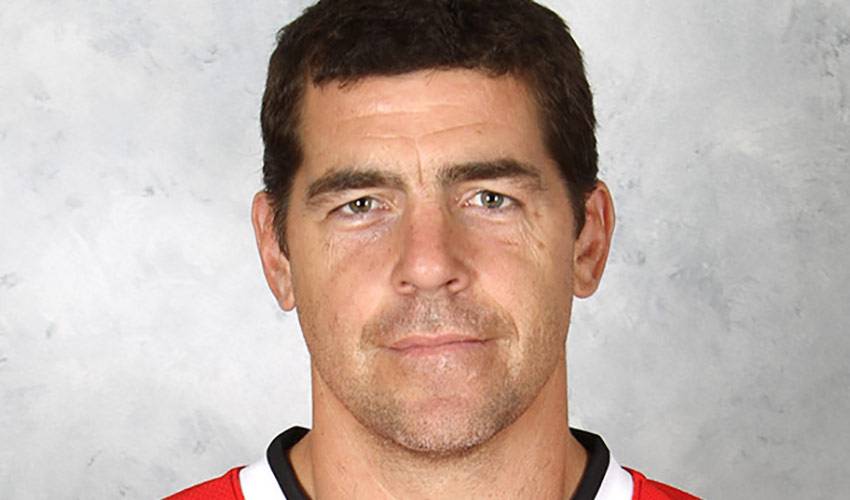 The Philadelphia Flyers have a distinct presence and approach that surrounds their hockey club. Ever since the 1970s, the team and its fans have been known as a hard-working, lunch-pail crew that is very difficult to play against. A key part of playing this style, however, is having a sense of responsibility in all areas of the game and players who understand this approach. Veteran defenceman Sean O’Donnell is a perfect example of the type of player that continues to make the Flyers one of the NHL’s best teams. Sean’s veteran savviness, team-first approach and attention to detail in the defensive end of the rink make him a key component of a Flyers team that once again looks poised to push for the Eastern Conference title. With 15 NHL seasons under his belt, the steady blueliner (who signed with the Flyers in the summer of 2010) adds another experienced player for the Flyers to roll out on their back-end on a nightly basis, a group that already boasts names like Chris Pronger, Braydon Coburn, Matt Carle, Kimmo Timonen, and Andrej Meszaros. O’Donnell knows his strengths and plays to them well, something that makes him such an effective defenceman. While he will never burn up the stats sheet, it is a sure bet that his attention to keeping the puck out of the Flyers net will help the team continue racking up the wins.

Missing the Competition and the Challenge