Player of the Week - Andy Sutton

The Nashville Predators are a team without a flashy superstar. They are a team that prides itself on structure and work-ethic and having players from all parts of the lineup contribute to the success of the team. 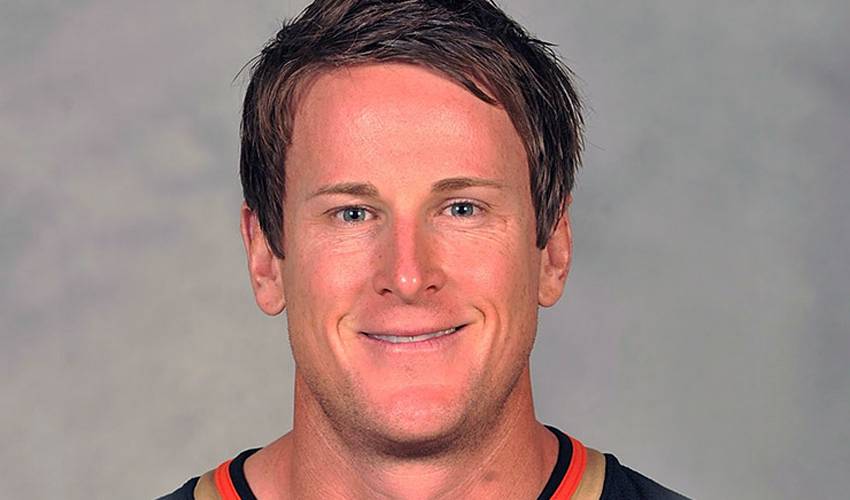 The Nashville Predators are a team without a flashy superstar. They are a team that prides itself on structure and work-ethic and having players from all parts of the lineup contribute to the success of the team. In their round-one win over the Anaheim Ducks, the Predators got this kind of timely contribution from Jordin Tootoo, and they couldn?t be happier about the way the bruising winger is playing. With five points and 22 PIMS in the six-game series with the Ducks, Tootoo has shown through his style of play, and his timely scoring, that he is tailor-made for playoff hockey and now entirely comfortable with his role in the post-season dance. The first NHL player of Inuit heritage has always been known as a ball of energy; a whirling dervish of speed, strength and willingness to play a role that many players dislike, but respect. He has tasted playoff experience prior to this season in Nashville, but it seems now that he, along with his teammates, are entirely aware of what it takes to succeed in the playoffs and exactly how they need to play to accomplish their goal of winning the Stanley Cup. With this in mind, Jordin will be striving to continue to bring his grit and energy to the rink every night as the Predators gear-up for a long playoff run (and the Preds will also gladly continue to take Jordin?s new found knack for finding the scoresheet as well!).

The veteran, physical defenceman played in 676 NHL games over the course of his career, with seven different teams