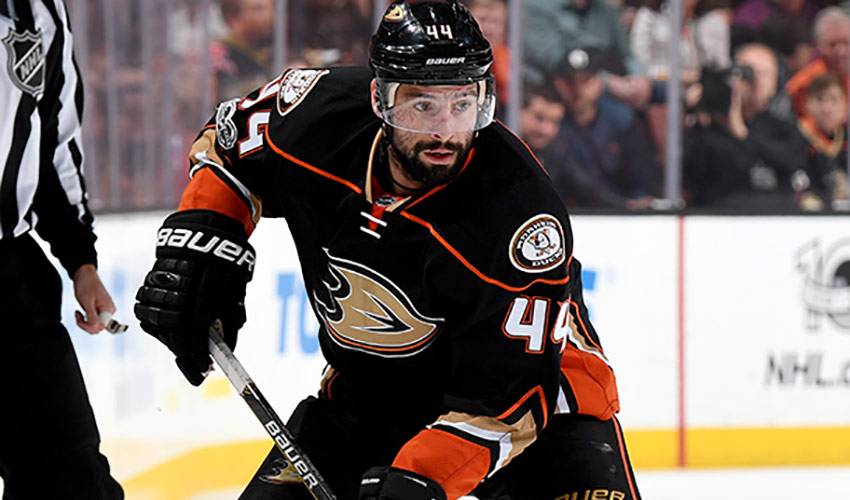 It was the 2001-02 season that marked the teenager from Alaska’s first campaign in Seattle colours. Russ Farwell, owner, president, governor and general manager of the Thunderbirds, liked what he saw in the centreman, both on and off the ice.

“A really good kid and really good guy,” said Farwell, of Thompson, who appeared in 69 games for Seattle in his rookie season, scoring 13 goals and recording 39 points. “He was a hard-working kid who did things the right way.”

After his second year in Seattle, one that yielded 10 goals and 34 points, the Boston Bruins took Thompson in the sixth round of the NHL Entry Draft.

Although he worked diligently at adding more offensive pop to his game throughout his junior days, Thompson didn’t have to worry about how he was perceived in Seattle or around the WHL.

“He became the best checking centreman in the league,” praised Farwell. “And he never lost his drive to get better. Not once. He wanted to score more, but he didn’t pout if it didn’t happen. You could always count on him when the other team had their best guys out there. The one thing you knew with Nate is that he was never going to get outworked.”

And he was never going to let himself or his teammates get taken advantage of.

“He didn’t drop the gloves a lot, but he was a tough guy,” recalled Farwell. “He was really effective in that way. He was a very solid player and a good skater.”

Thompson, who netted 19 goals and 34 points in 2004-05, his final WHL season, would play just four games with the Bruins, in 2006-07, before he was claimed on waivers twice, the first time by the New York Islanders and then by Tampa Bay.

Thompson was a major contributor in the Ducks sweep of the Calgary Flames in the opening round of the 2016-17 Western Conference Playoffs.

“Nate’s the kind of guy you always cheer for,” said Farwell. “You always hoped he’d do well. I’ve had the chance to talk to him a bit lately. He also talked to a few of our current players, just to give them some advice and to answer any questions they might have.”

Farwell wouldn’t be surprised to see Thompson take on another role once his playing career comes to an end.

“I think he’ll coach one day,” he said. “I’m just happy he’s doing well. He’s such a good skater, a hard worker and he has grit. He has what it takes to be a good pro.”